Behind the Scenes of a Viking Photo Shoot 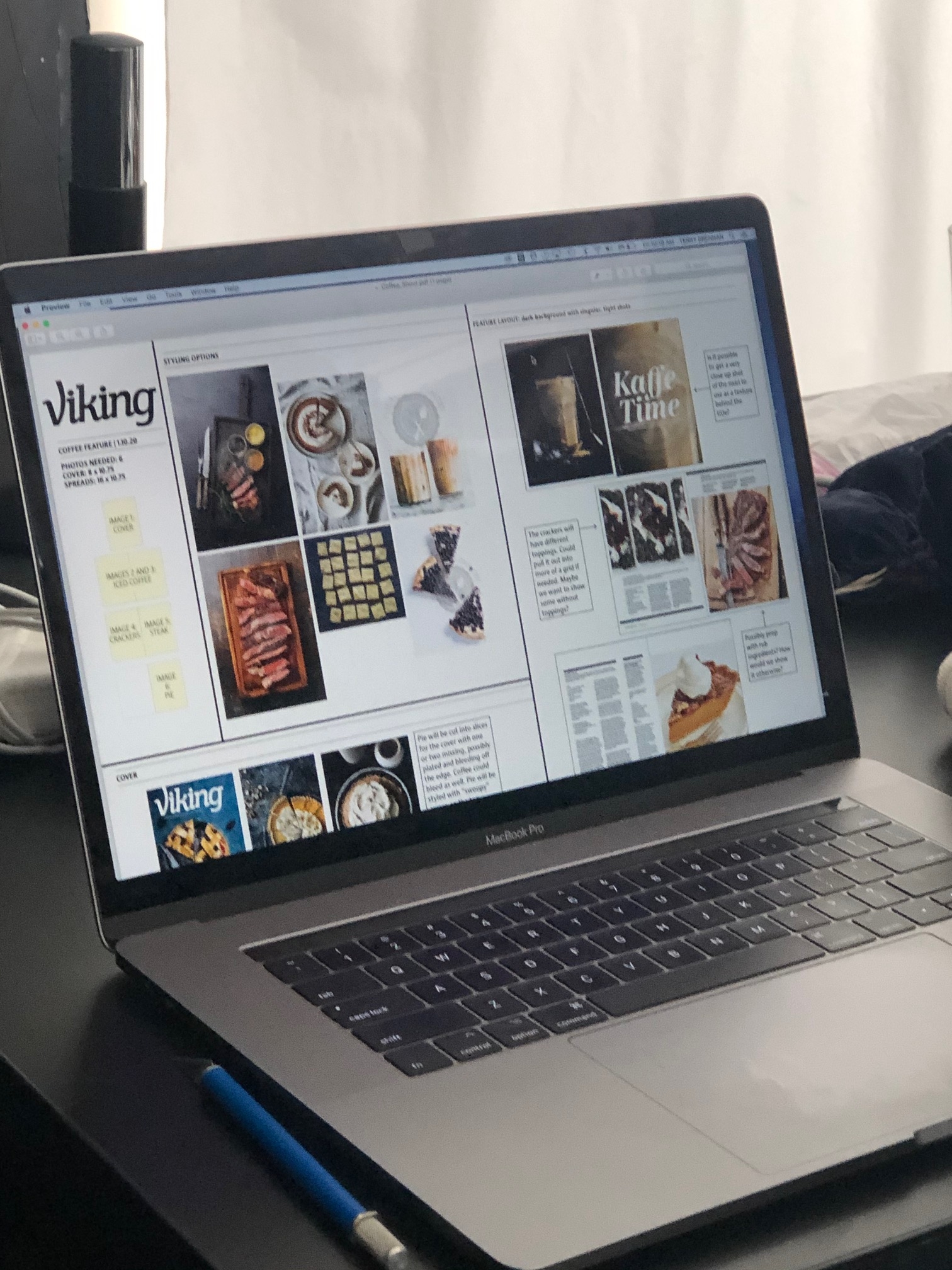 Have you ever wanted to know what goes into a Viking magazine photo shoot? Here’s your chance! The Viking team shot the March cover story in early January with recipe developer and food stylist Betsy Nelson, and photographer Terry Brennan. But planning for it started months earlier. Read on for a look at the process.

October 2019: Planning for the story began. Viking editor Anya Britzius and art director Amy Armato envisioned a story featuring a versatile ingredient popular in Norway: coffee. Some readers may recall previous Viking stories that showcased other Nordic ingredients, such as cardamom and lingonberries. 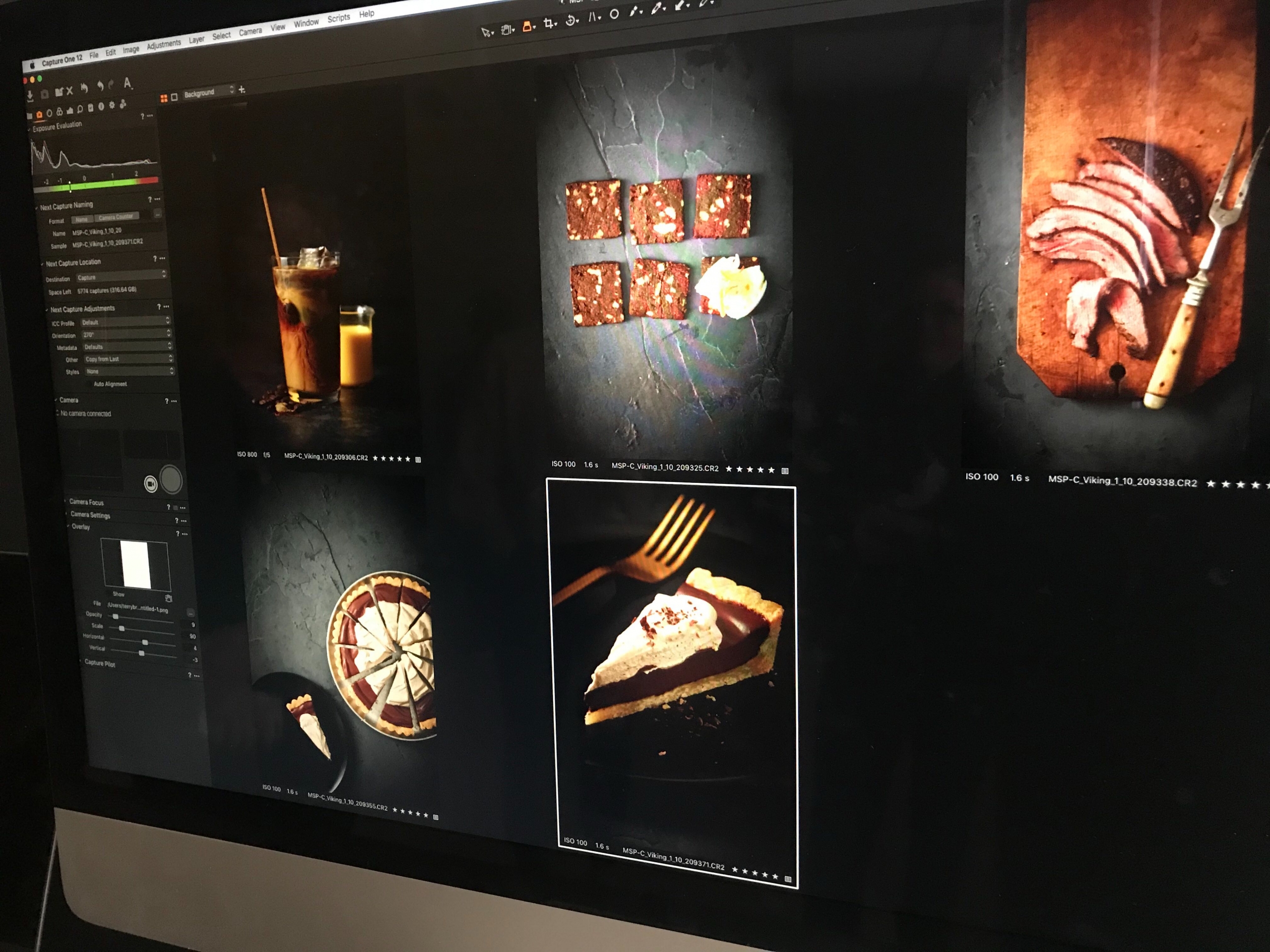 November 2019: To create the recipes, we enlisted the help of Minneapolis-based food stylist and recipe developer Betsy Nelson. She provided 12 recipes ideas featuring coffee. The four chosen for this story include crisp rye crackers with coffee and caraway, a coffee steak rub, a chocolate coffee tart, and iced coffee with cardamom saffron golden milk.

December 2019: Amy began her art direction process. She found food images that inspired her and created a mockup of the layout. She shared it with Terry, the photographer, a few weeks before the shoot. 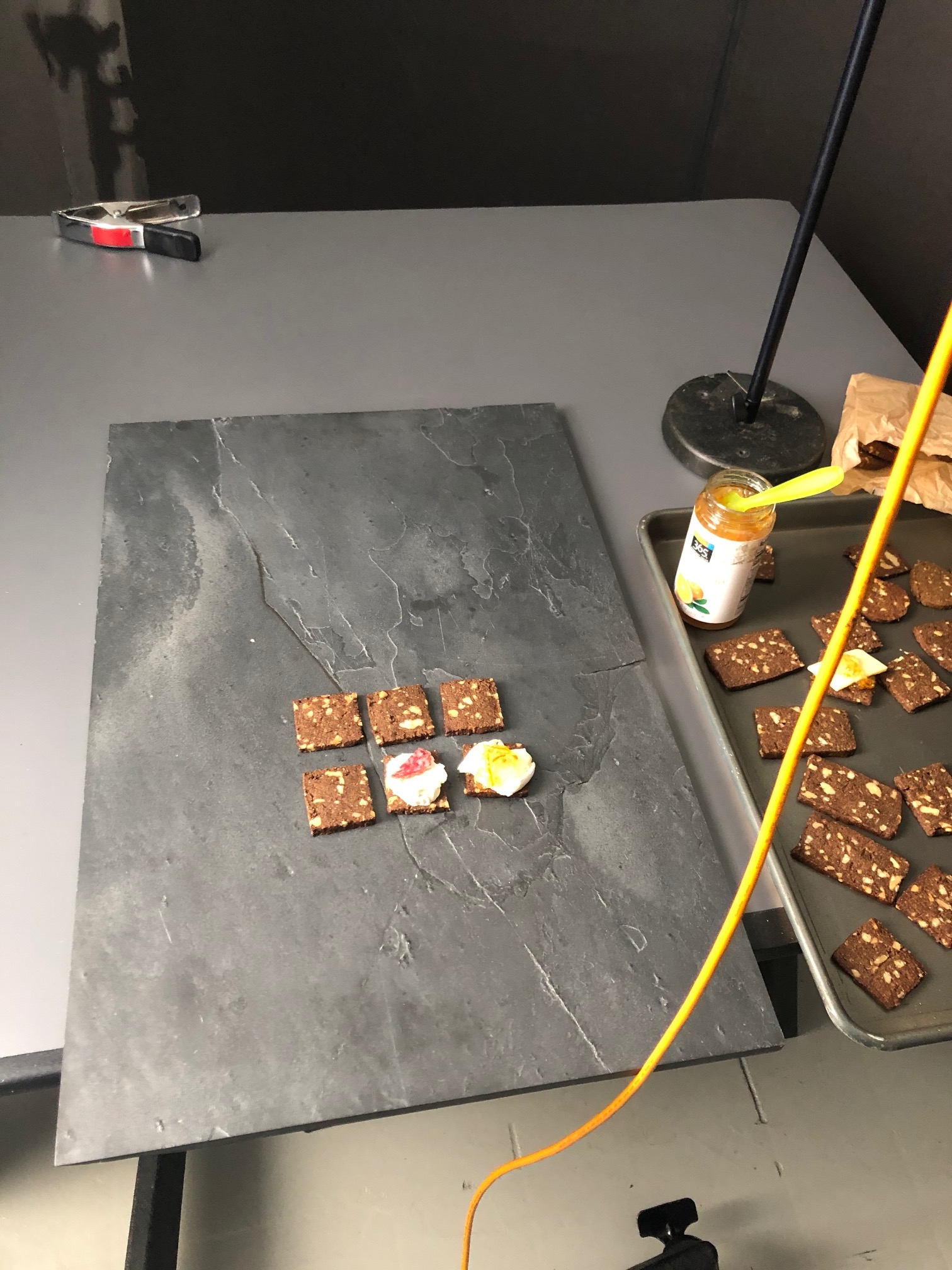 Early January 2020: Amy shopped for props and picked up all the groceries for the photo shoot. She bought more than we needed to ensure there were enough ingredients.

January 10, 2020: Photo shoot day! The Viking team gathered at a studio in Hopkins, Minnesota. It has a kitchen, which came in handy as Betsy prepare the food throughout the day. She was also very integral in styling each shot—from strategically stacking fancy ice cubes in the coffee glass to gently moving cardamom pods with her tweezers. As each photograph was taken, the shots were transferred to Terry’s computer. This allowed Terry and Amy to see how everything looked onscreen and make adjustments in the moment. Making and photographing the four recipes took an entire day: 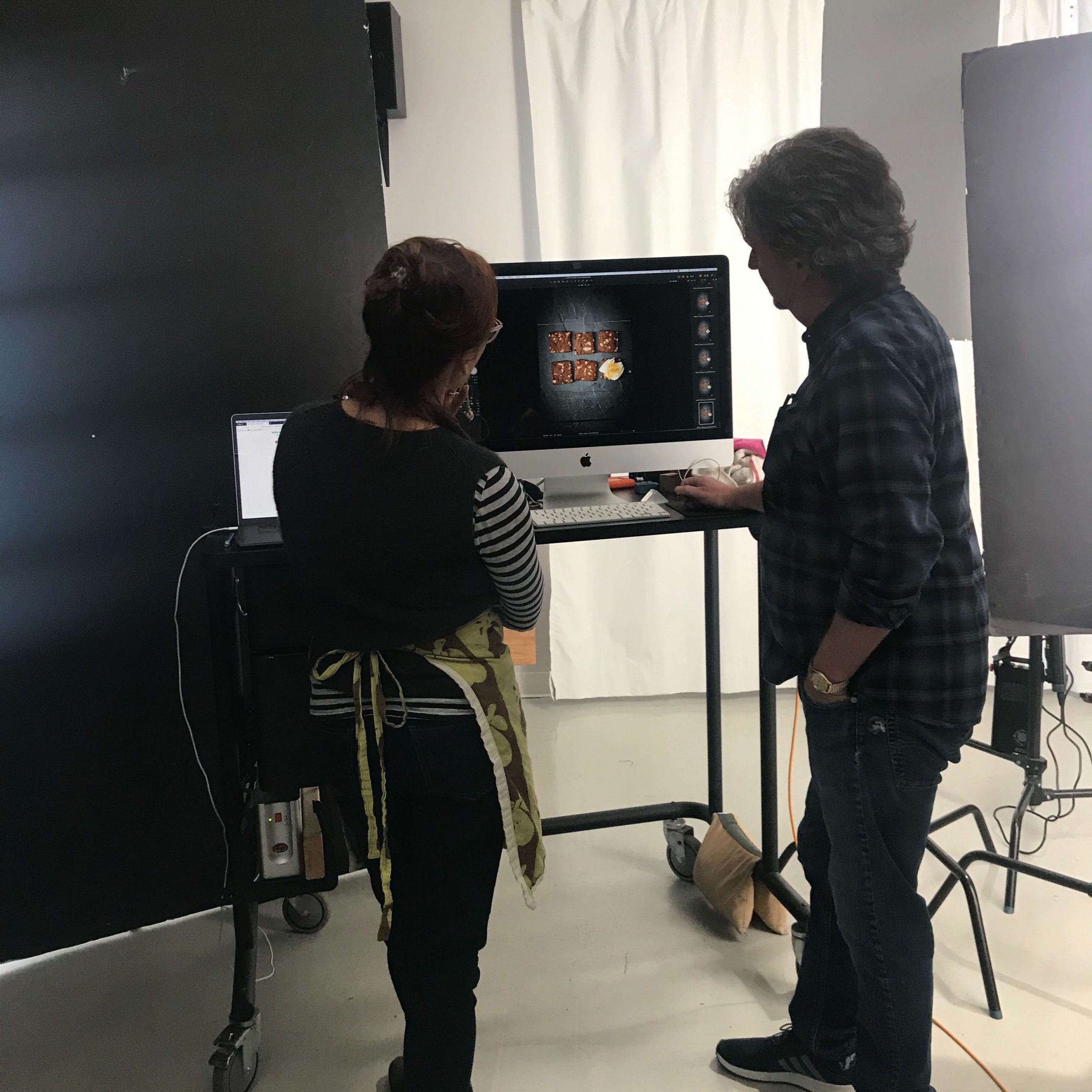 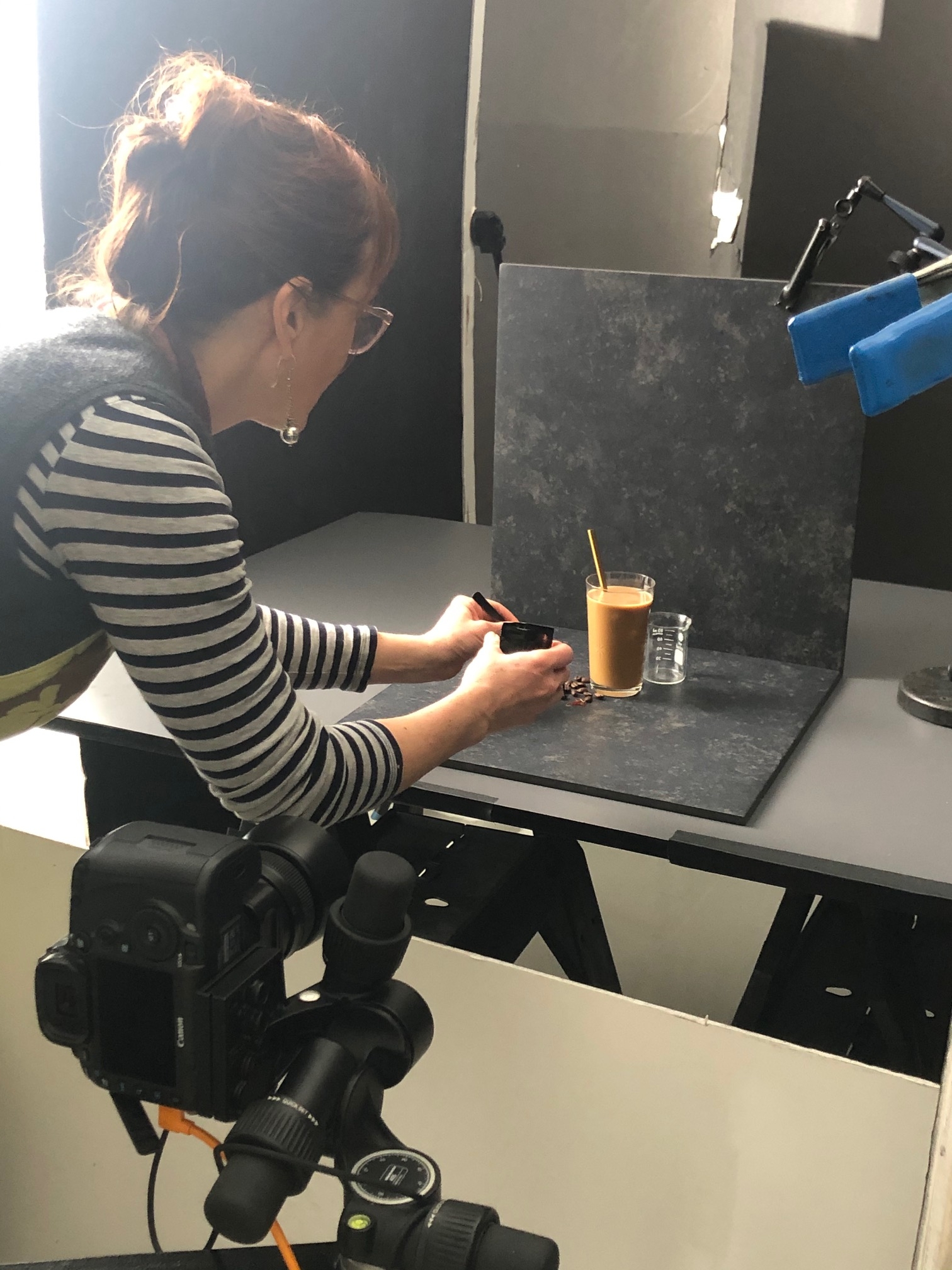 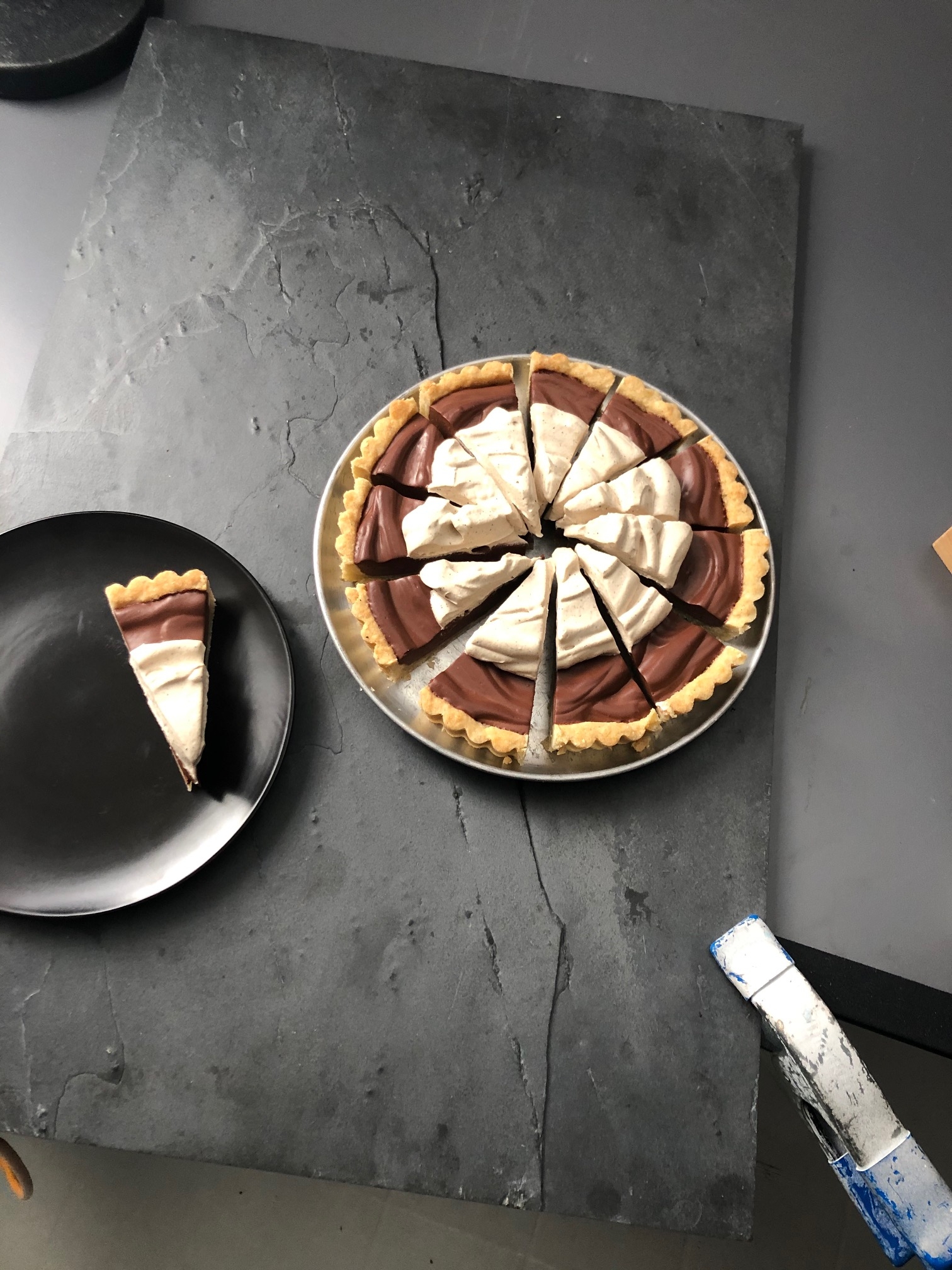 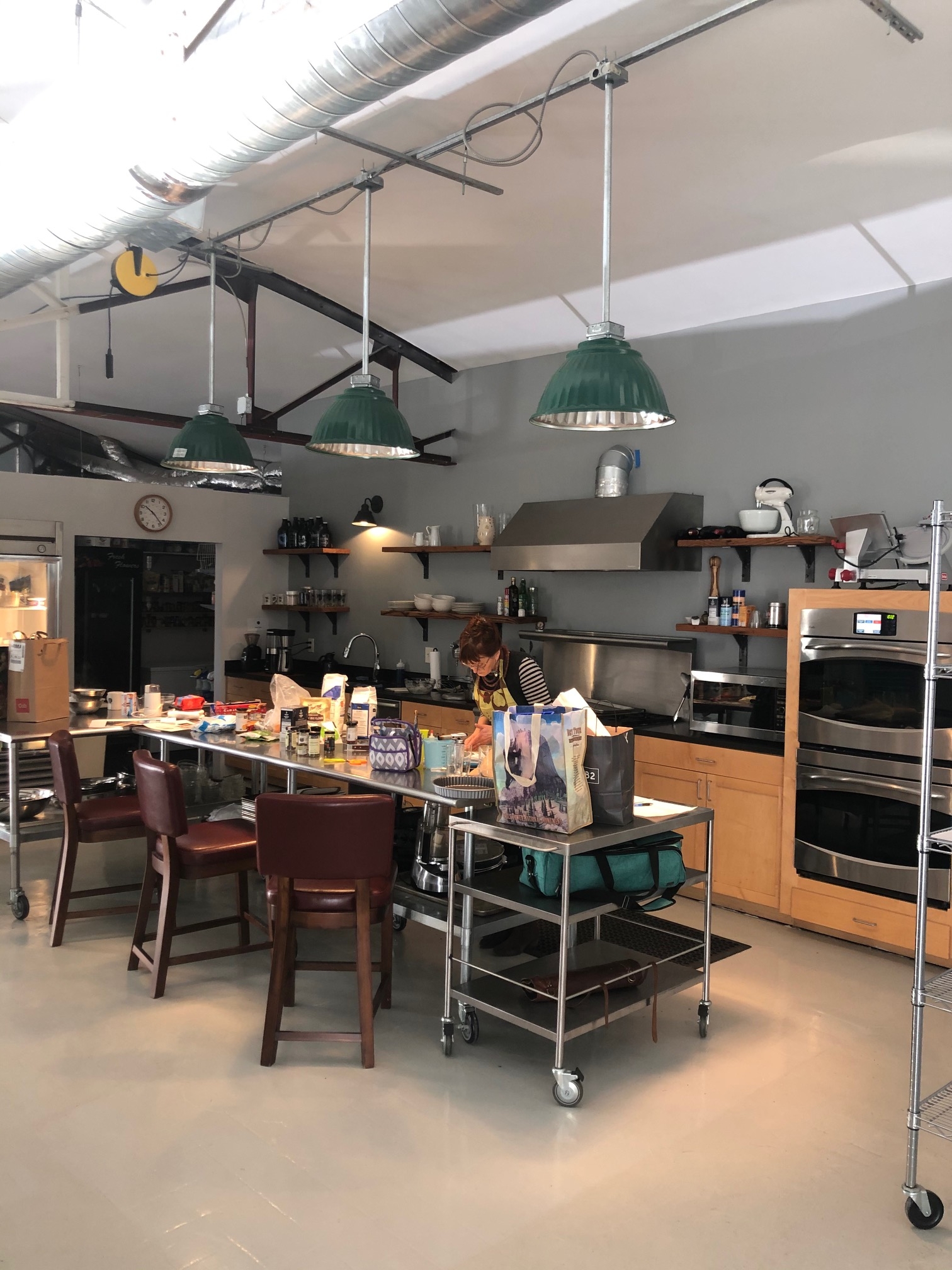 By Anya Britzius|March 4th, 2020|Categories: Blog|Tags: behind the scenes, Viking magazine|Comments Off on Behind the Scenes of a Viking Photo Shoot