Admired worldwide for its simplicity and understated elegance, Nordic design is a balance of functionality and aesthetics. With a respect for nature, love of light and desire to juxtapose classic styles with contemporary accents, Scandinavians design their homes for logical living. Have you seen the October issue of Viking magazine? In it, we explore Nordic design from a fun, A to Z approach. Here’s a look at some of the region’s most talented designers. 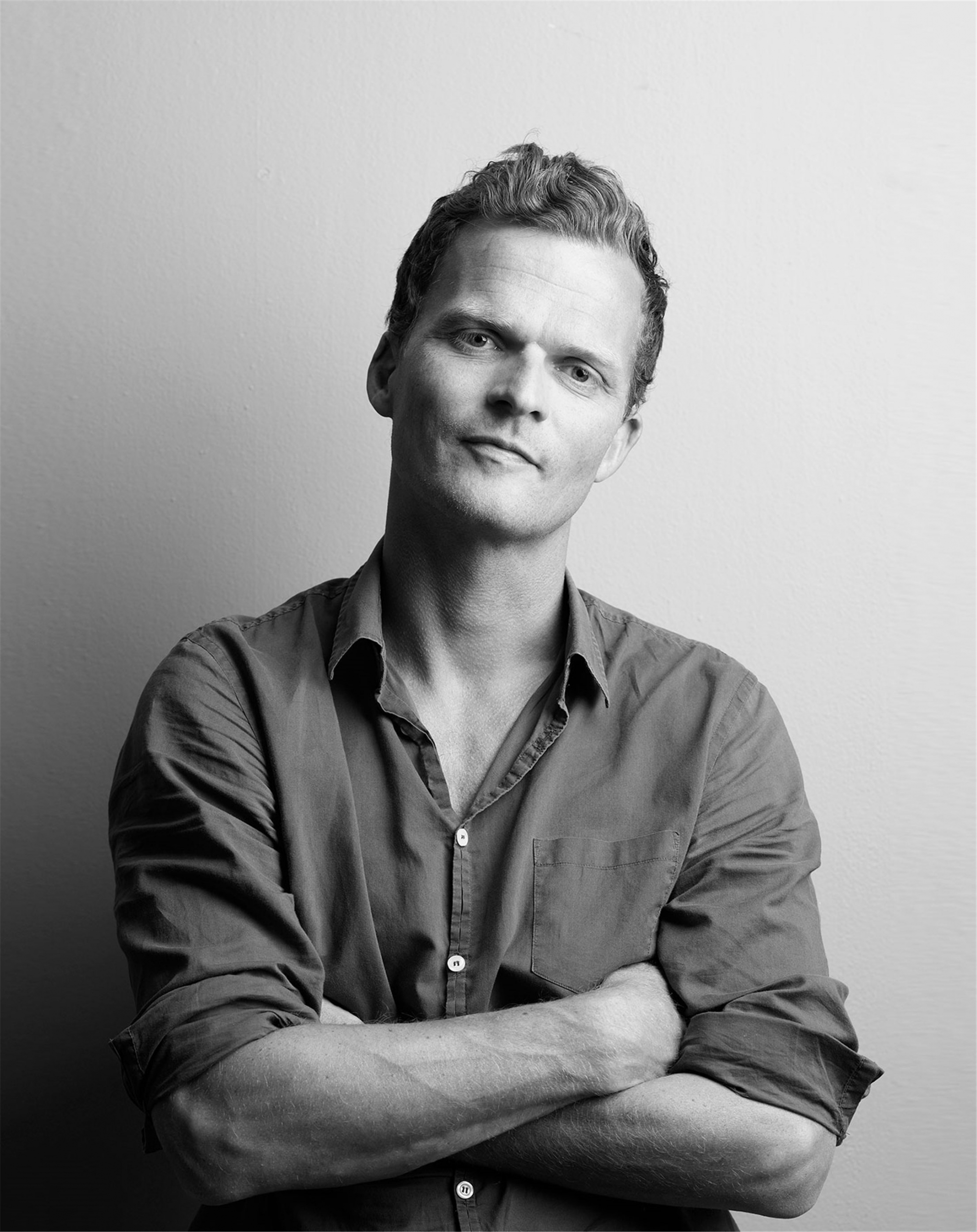 Andreas Engesvik is hailed for playing a major role in pushing contemporary Scandinavian design into the international market. He studied art history at the University of Bergen, and design at the National College of Art and Design. After graduating, he co-founded the design collective Norway Says. Engesvik started his own studio in 2009. Today, he works in a variety of design fields, ranging from furniture to tableware to industrial designs. He also partners with clients such as Iittala, Muuto and Hay.

Growing up in Sweden, Camilla Lundsten loved to draw. Her mother was a textile designer and encouraged her to illustrate all the time. Her grandmother was a tailor and her grandfather a gardener. Lundsten grew up with an insight about nature and how to co-exist with it in harmony. She studied graphic design, communication and product design at Beckman’s School of Design in Stockholm. Upon graduation, she moved to London and worked as a creative director and product designer for major international brands. Lundsten moved back to Sweden and opened her own design agency, Camilla Lundsten Studio. Writing and illustrating a series of children’s books in 2008, about a little red elephant, inspired her to launch her own brand—Littlephant. Lundsten’s products for children and home blend Scandinavian heritage with a contemporary vibe. 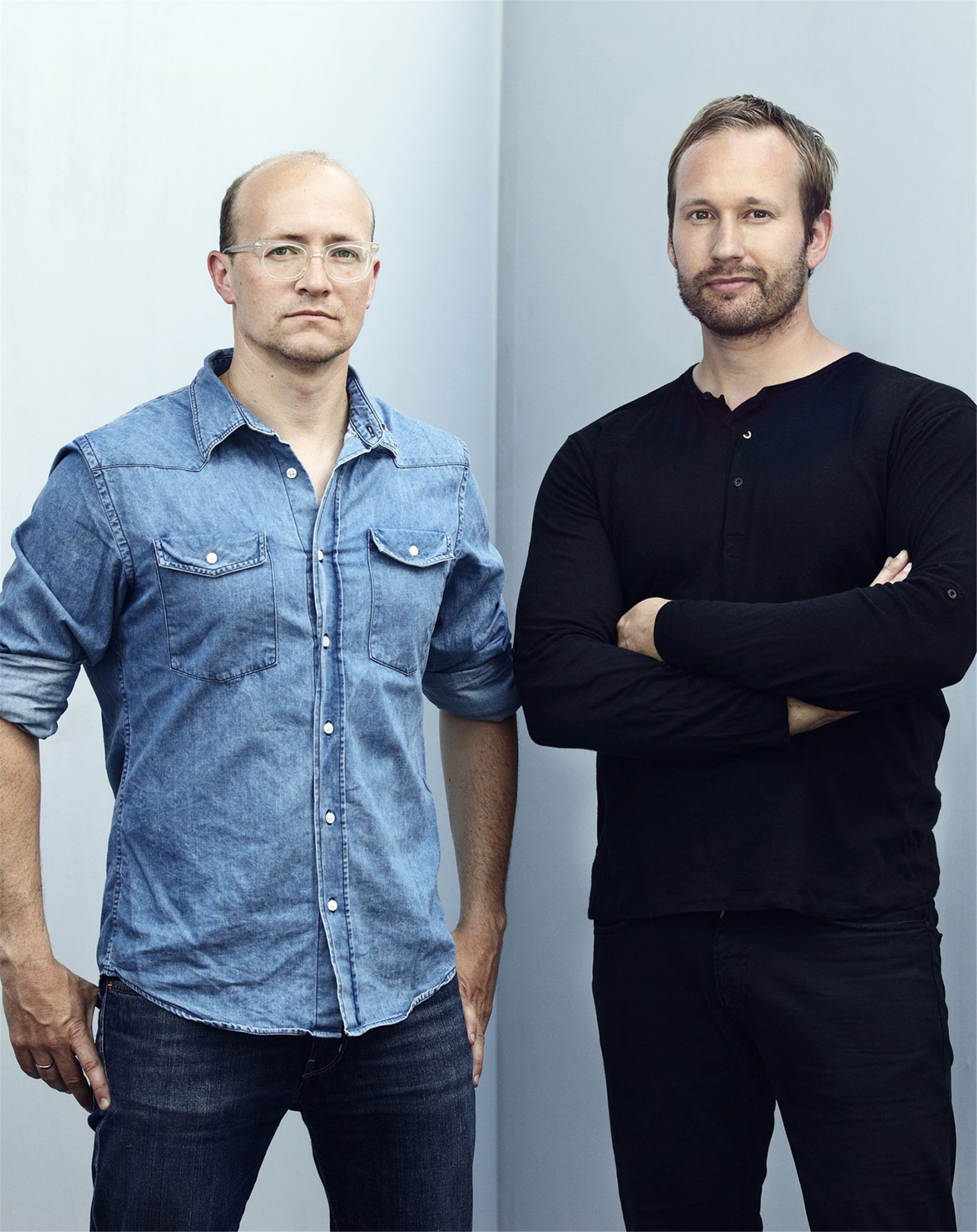 Anderssen & Voll is an Oslo-based design studio started by two of Norway’s leading designers, Torbjørn Anderssen and Espen Voll. After graduating from the Bergen Academy of Art and Design and the Oslo National Academy of the Arts, they co-founded the design group Norway Says in 2000. In 2009, the duo opened Anderssen & Voll. Since then, they have been creating a range of textiles, furniture, tableware and lighting for some of Europe’s most renowned brands. Their modern furniture designs are like eye-catching pieces of art.

Oslo native Hallegeir Homstvedt has always been fascinated by how things work. He initially studied engineering but quickly changed his focus to industrial design. He graduated from Newcastle University in Australia. After completing his studies in 2006, he worked for design studio Norway Says. In 2009, he opened his own furniture, interior and product design studio. Homstvedt uses technology and daily life as inspiration for his designs. He’s also exhibited his work around the world. Homstvedt’s Kavai chair was awarded the Elle Decorations Award in the category of “Chair of the Year by Norway in 2013.”