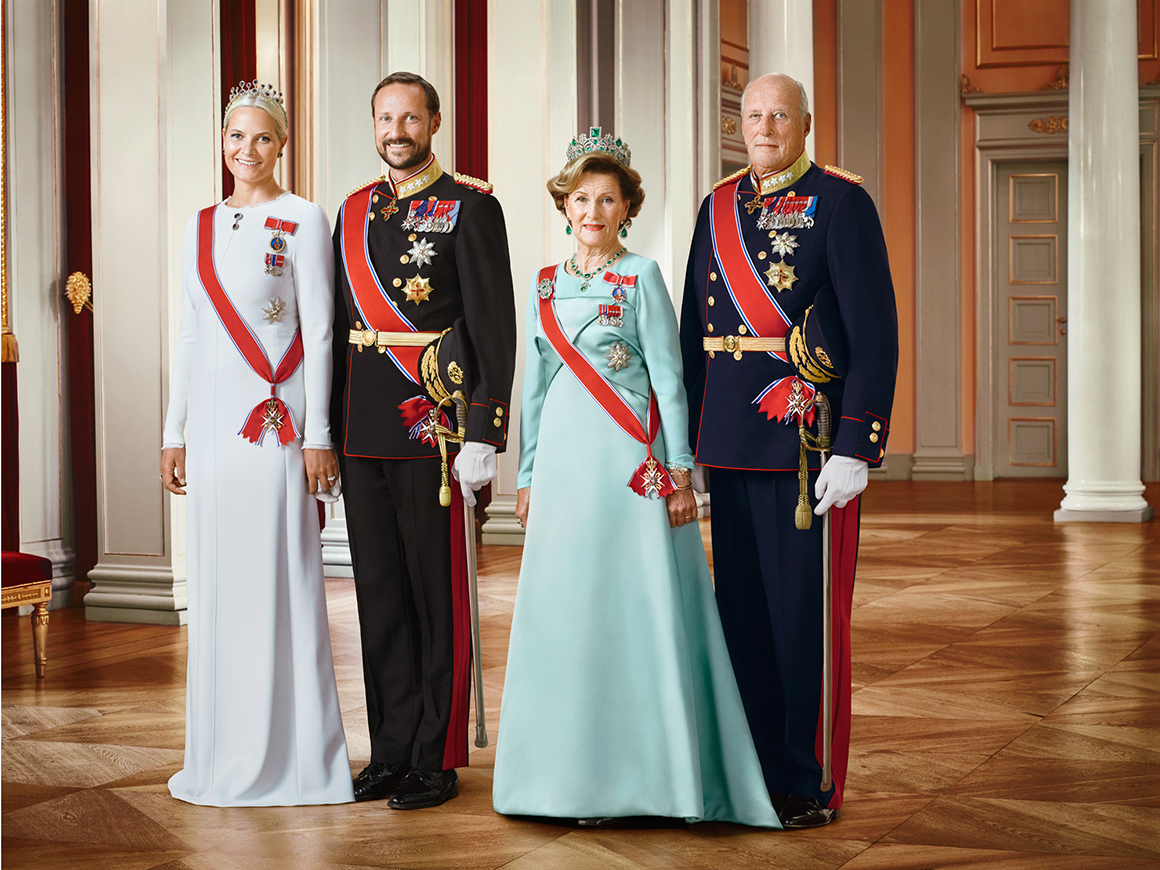 Have you read the April issue of Viking? Royal enthusiasts should check out our “Royal Tour of Norway” feature. The 1,000-plus-year-old Norwegian monarchy is one of the oldest in the world. Throughout the years, more than 60 kings have claimed the throne. How much do you know about the current monarchy? Here are 10 fun facts about King Harald V and Queen Sonja.

In March 1968, King Olav gave his permission for the Crown Prince to marry Sonja Haraldsen, a commoner. The couple had known each other for nine years before their marriage was approved. Harald and Sonja married at Oslo Cathedral on Aug. 28, 1968.

Harald V became King of Norway on Jan. 17, 1991, when his father passed away. He and Queen Sonja were consecrated in Nidaros Cathedral on June 23, 1991. When he ascended to the throne, Sonja became Norway’s first queen in 53 years.

Passionate about her work with the Norwegian Red Cross, Queen Sonja served as vice president of the organization from 1987 to 1990.

Queen Sonja’s international music competition is held every other year and attracts outstanding singers from across the world. In 2011, she established Her Majesty Queen Sonja’s Art Award in cooperation with artists Kjell Nupen, Ørnulf Opdahl and Ole Larsen.

The King is passionate about environmental issues. He served as the President of the Norwegian chapter of the World Wildlife Fund (WWF Norge) for 20 years.

Queen Sonja is renowned for her interest in nature, outdoor recreation and the environment. She trained as a skiing instructor and loves taking long ski treks or hikes in the Norwegian mountains. Several hiking areas bear her name, and she is an honorary member of the Norwegian Trekking Association.

The King and Queen will celebrate their 52nd wedding anniversary this summer.

By Anya Britzius|April 8th, 2020|Categories: Blog|Comments Off on Royal Fun