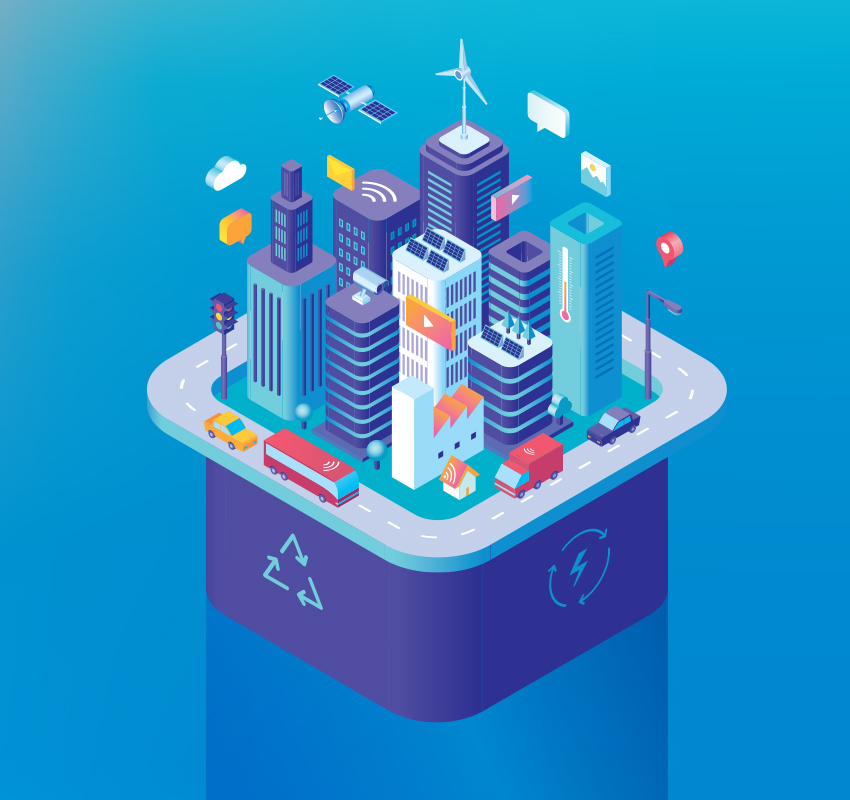 Each month, “Ambassador’s Insights” will address various topics facing modern Norway and the bilateral relations between Norway and the U.S. This article first appeared in Viking’s March 2020 issue.

Cross-country skiing is a favorite Norwegian pastime. Norwegians will definitely be following our ski team as they participate in the World Cup race hosted in Minneapolis mid-March – the first time in two decades such a race has been held in the United States. This is a unique opportunity to showcase the sport to a broader audience. I’ll be there, and look forward to days filled with sports, debates and seminars.

A topic we look forward to discussing in Minneapolis is “smart cities,” often referred to as sustainable cities as well. We see a lot of interest in this concept across the USA, including the Midwest. What makes a city smart and sustainable? While there is no clear definition, it is clear that we have moved beyond the buzz and have identified a mission for such a city: to optimize city functions and drive economic growth while improving quality of life for its citizens using smart technology and data analysis. If that sounds complicated, we could consider what such a city could look like.

A smart city should have a well-functioning transportation system, smart urban planning, technology-based infrastructure and environmental initiatives. The European Commission awarded the Norwegian capital Oslo the prestigious European Green Capital title for 2019. That has given Oslo great recognition and an opportunity to showcase the city as truly green and smart. Let me use a few examples from Oslo.

Oslo has set an ambitious climate goal: Reducing emissions by 95% by 2030.  Focusing on “smart” solutions, be they for mobility, construction or energy, is top priority. Examples of smart mobility solutions include electric cars and ferries. By 2028, all public transportation in Oslo will be emission free. Last year, Oslo received more than 100 electric buses, as well as the city’s first electric passenger ferry. Oslo is focusing on facilitating biking through the development of bike lanes and trails. Improving the city’s bike infrastructure reduces the city’s CO2 emissions, eases traffic congestion and boosts local air quality.  The city’s bike sharing scheme includes 3000 bikes, providing 2.8 million rides in 2018.

Smart construction solutions include the creation of a cluster for the construction industry in Norway. Included in the cluster is CoLab, opened by the Prime Minister in September as a test center for new, effective and sustainable construction technologies.

Smart energy solutions include recycling solutions, where Oslo’s waste management plays an important role in the city’s circular economy. Sixty-three percent of Oslo’s district heating comes from waste-provided energy. Norway generally and Oslo in particular are at the forefront of international efforts related to carbon capture and storage (CCS). There are development plans for a full size CCS plant in Oslo, tied to waste management.

These are just a few examples of what makes Oslo “smart.” Local authorities in towns across Norway are working on many similar issues. My experience is that there is a lot of interest in the United States in smart, green and sustainable solutions as well. We have a lot to gain from working together and sharing our experiences.

Another aspect of the “green” Oslo is its closeness to nature, which residents can take advantage of in their daily lives for sports and outdoor activities. A short ride on the city’s subway takes you directly into the forest, where skiing opportunities are nearly endless. This is definitely a reason why we are so active in many of the winter sports, cross-country skiing included. It is great to see that this sport catches the interest of Americans as well, and that you have produced some excellent skiers. I am looking forward to seeing you in Minneapolis soon!