The Arctic–A Frozen Region Warms Up

Each month, “Ambassador’s Insights” will address various topics facing modern Norway and the bilateral relations between Norway and the U.S. This article first appeared in Viking’s November 2019 issue. 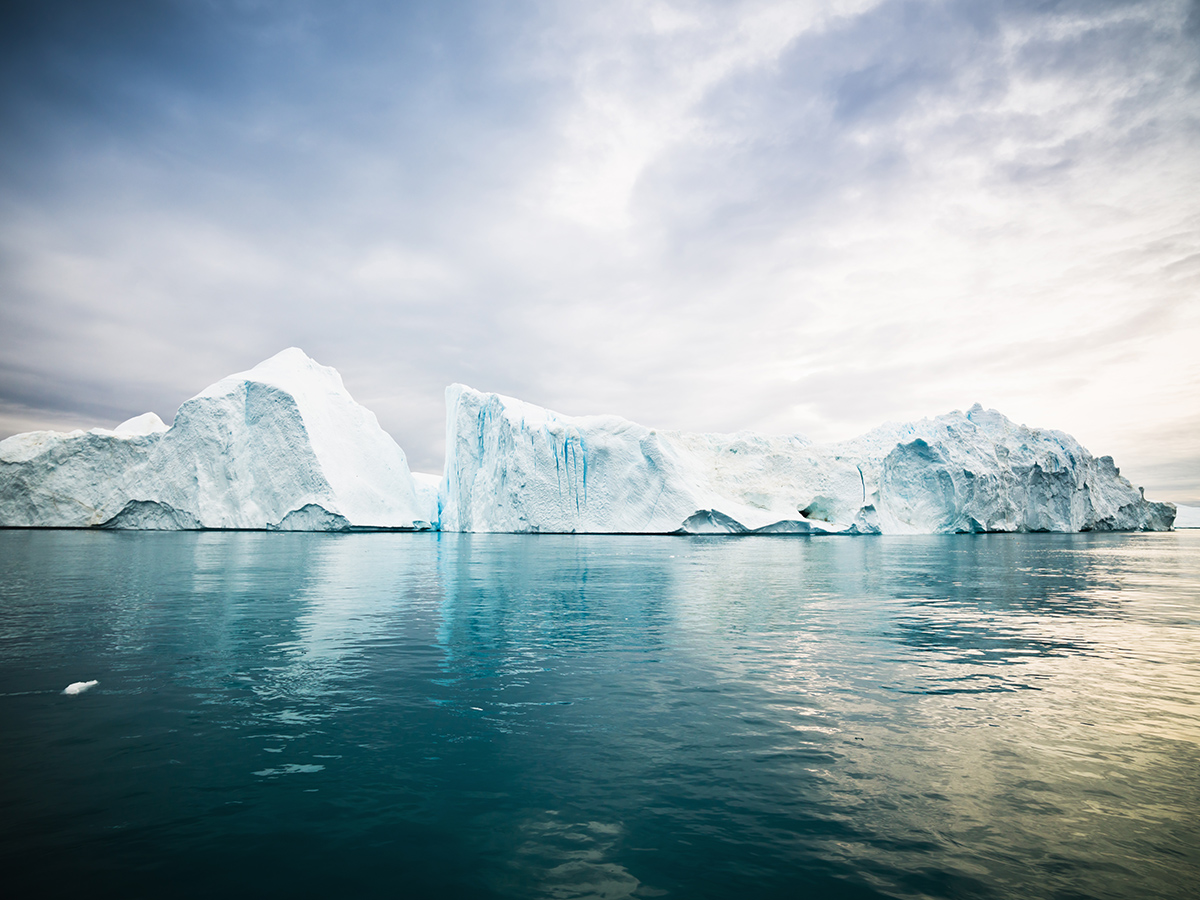 This November, millions of families will visit an Arctic fairytale land when Disney’s “Frozen 2” opens in movie theaters across the United States. With its snow-covered mountains, fjords, trolls and reindeer, the movie will surely remind many Norwegian-Americans of their ancestral homeland.

The movie’s release provides a convenient opening for conversations about the real Arctic. The region is a critical priority for Norway, a place where our economic, political and strategic interests come together.

While some may picture the Arctic as a barren expanse of ice, for many Norwegians, the Arctic is home. In the Norwegian Arctic, warm water brought by the Gulf Stream keeps the ports along our coastline ice-free year round. Northern Norway is a region bustling with human activity—with universities, innovative businesses, airports, broadband internet, film festivals, coffee shops and more. The people living in the region are at the core of Norway’s Arctic policy. Nearly 10% of Norway’s inhabitants live north of the Arctic Circle—the highest percentage among Arctic countries.

The Sámi, Norway’s indigenous people, make up a significant part of that population. While Sámi now live all across Norway, most can trace their roots to places north of the Arctic Circle. With a lifestyle traditionally based on reindeer herding and fishing, Sámi culture is characterized by closeness to the land and responsible harvesting of natural resources. That culture has served as partial inspiration for the makers of “Frozen 2,” and if you listen closely, you’ll note that the soundtrack features the traditional Sámi song, the joik.

In the real Arctic, climate change is bringing changes at an alarming speed. The ice is melting, and the ocean is warming. This leads to changes in the fine-tuned ecosystem. While these changes are taking place at double speed in the Arctic, the melting of the ice happens mainly because of activities outside the Arctic. To limit the temperature increase, we need to find global solutions to cap emissions and halt the warming. We must all strive to find green and sustainable solutions for the future.

The changes taking place in the Arctic will make resources and shipping lanes increasingly accessible. However, this does not mean that there is a “race for the Arctic.” Far from it. Most of the resources and activities in the Arctic fall under the national jurisdiction of one of the Arctic states. Questions of borders and delimitation of maritime zones are settled in accordance with international law. All of the Arctic coastal states—Canada, Denmark, Norway, Russia and the United States—have agreed that any overlapping claims shall be resolved in an orderly way. Norway settled the maritime border with Russia in 2010 after 40 years of negotiations.

The peace and stability we see in the Arctic is no coincidence. It is the result of political choices and a realization among the Arctic nations that it is smart to work together based on common interests and respect for international law. Norway and the United States have a strong dialogue on Arctic issues. We agree that the Arctic Council is the primary arena for Arctic discussions. On a regional level, the cooperation between businesses and academia in northern Norway and Alaska continues to grow.

The Arctic continues to be a region of cooperation. Norway will work diligently to keep it that way. As climate change alters the region, the common challenges we face will make it imperative to keep up the cooperation.

By Kåre Aas|November 11th, 2019|Categories: Blog|Tags: Ambassador's insights|Comments Off on The Arctic–A Frozen Region Warms Up