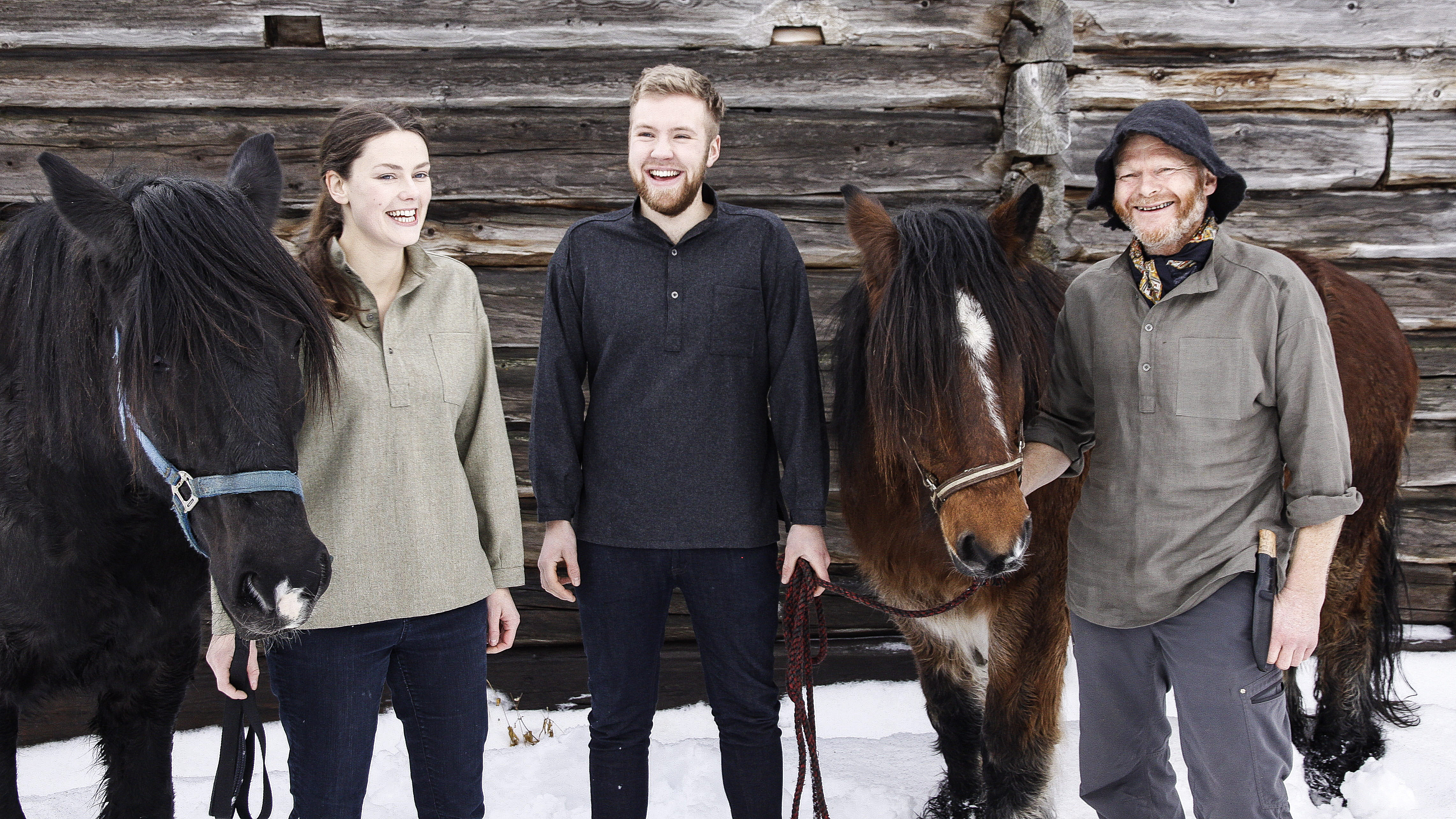 In the September issue of Viking, we put Norway’s fashion foot forward, describing how clean aesthetics, quality, sustainability and innovative design are all valued when it comes to the nation’s style scene. And while the feature focused on designers specifically in Norway, there’s a Norwegian designer bringing a bit of Scandinavia to the States: Hovden Formal Farm Wear.

In 2014, Ingvill Montgomery, a native of Norway, started the company in Portland, Ore., to create clothes inspired by the traditional Scandinavian work shirt, the busserull, which was commonly worn 150 years ago. 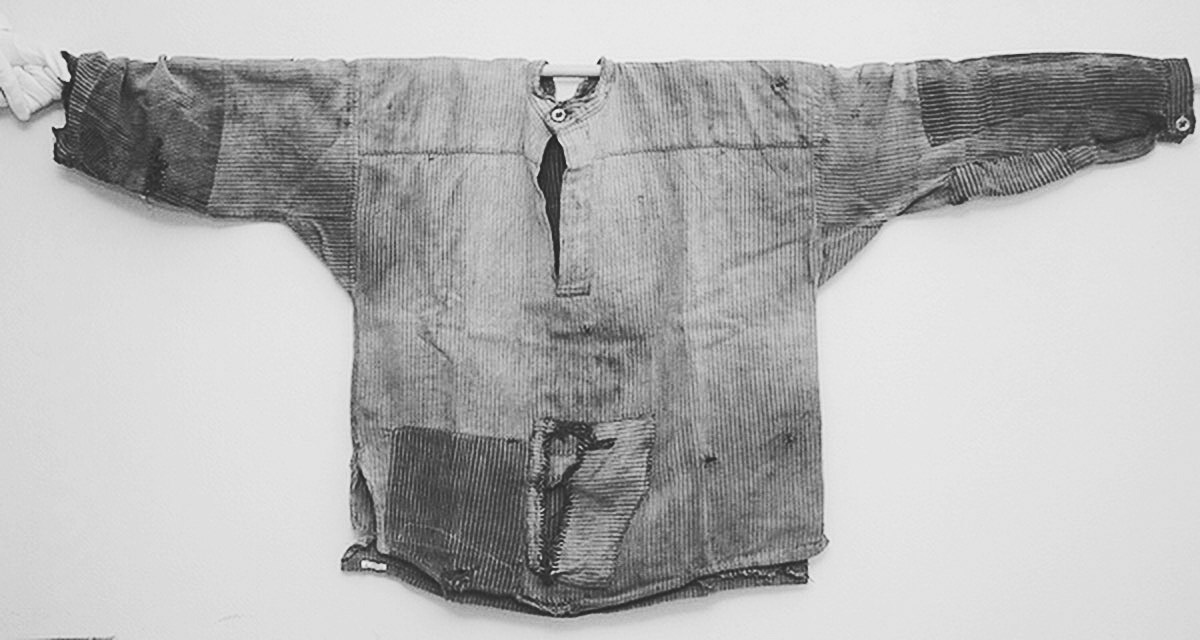 The business started from a conversation with her father during the 2013 holiday season. Her father had been a farmer all his life. But after he got a job in the local government, he needed some new clothes. Suits and ties weren’t his style, which sparked his memory to the busserull shirts his mother used to make when he was younger. He had a shirt custom-made for him, and that fabrication actually inspired Ingvill to bring these shirts back to modern-day life. 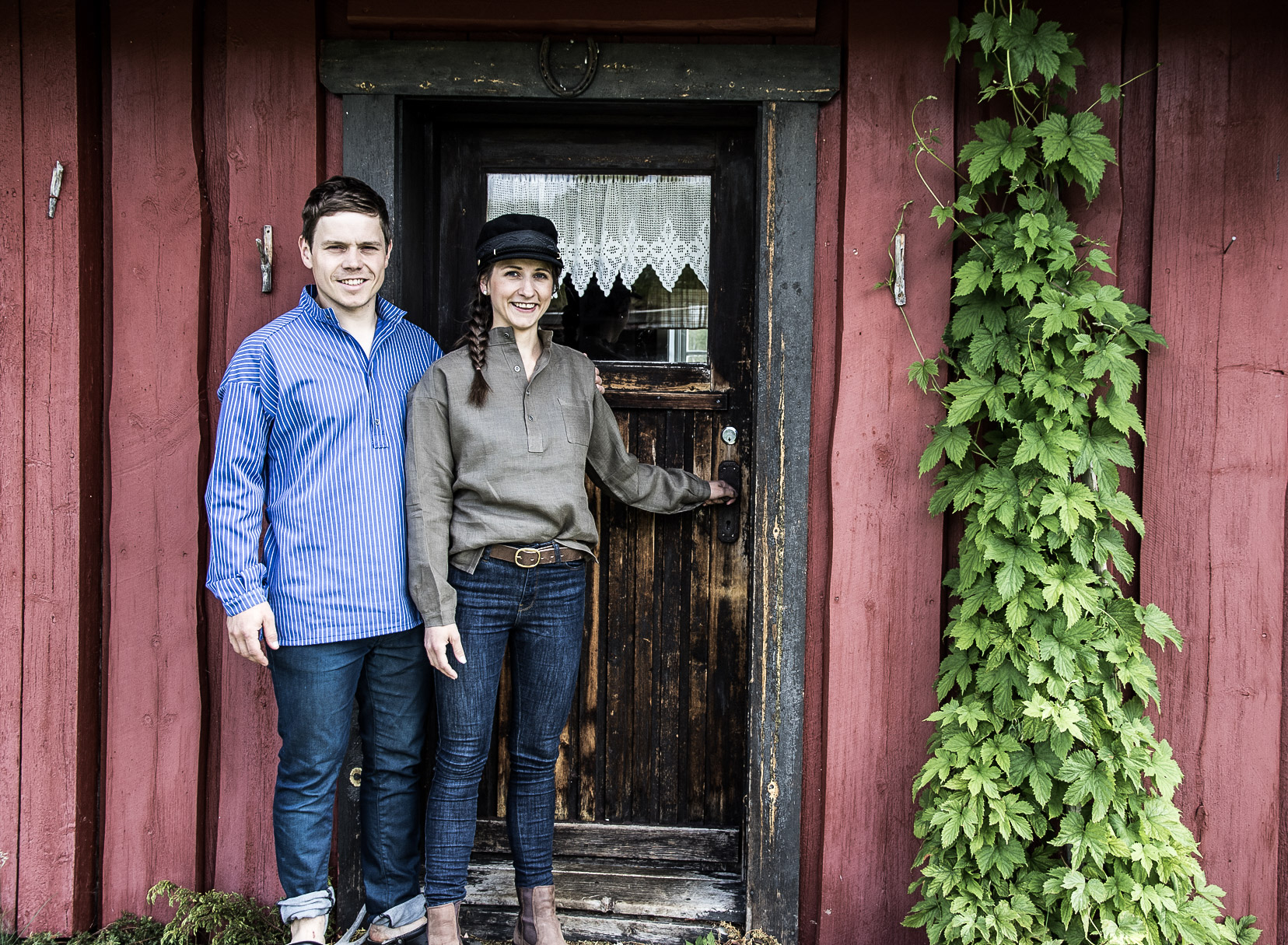 And thus, Hovden was born. The brand takes its name from the family farm that Ingvill’s Norwegian ancestors worked on several generations ago, when the busserull shirts were commonplace. The busserull design creates very little waste because it’s made only from square and rectangular pieces of fabric. And just like a lot of Norwegian fashion designers, Hovden strives for sustainable and ethical production methods. All the company’s products use natural materials, like linen, wool, cotton and hemp.