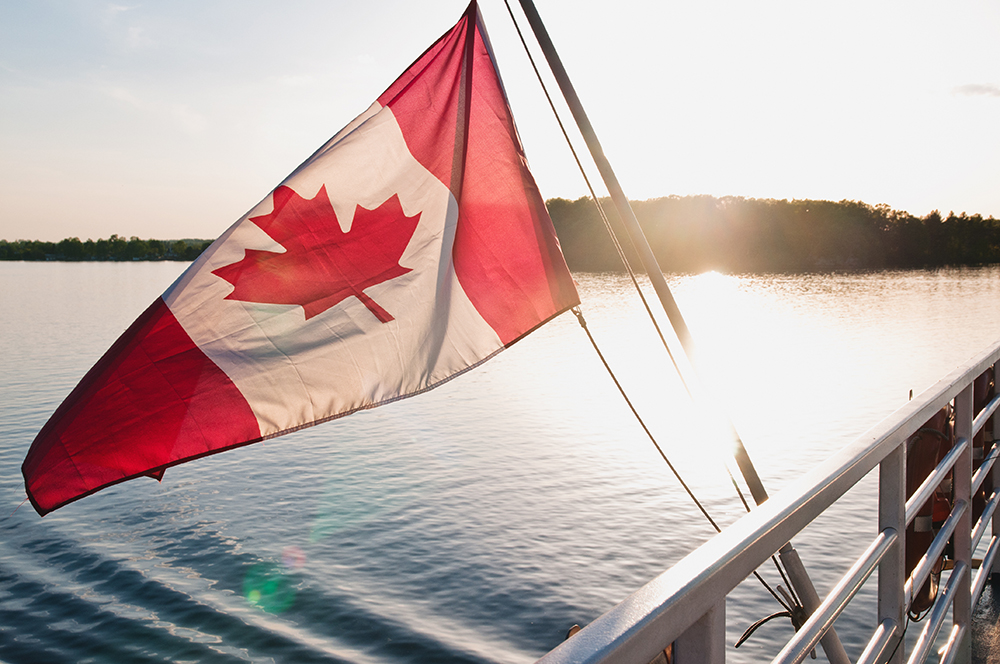 The second largest country in the world by area, Canada is home to more than 2,000 Sons of Norway members. Its unique combination of natural beauty and unusual history makes it a truly magical place. These illuminating facts about Canada will make you see the country in a whole new way:

Did we miss something? Comment below with an interesting fact about Canada!