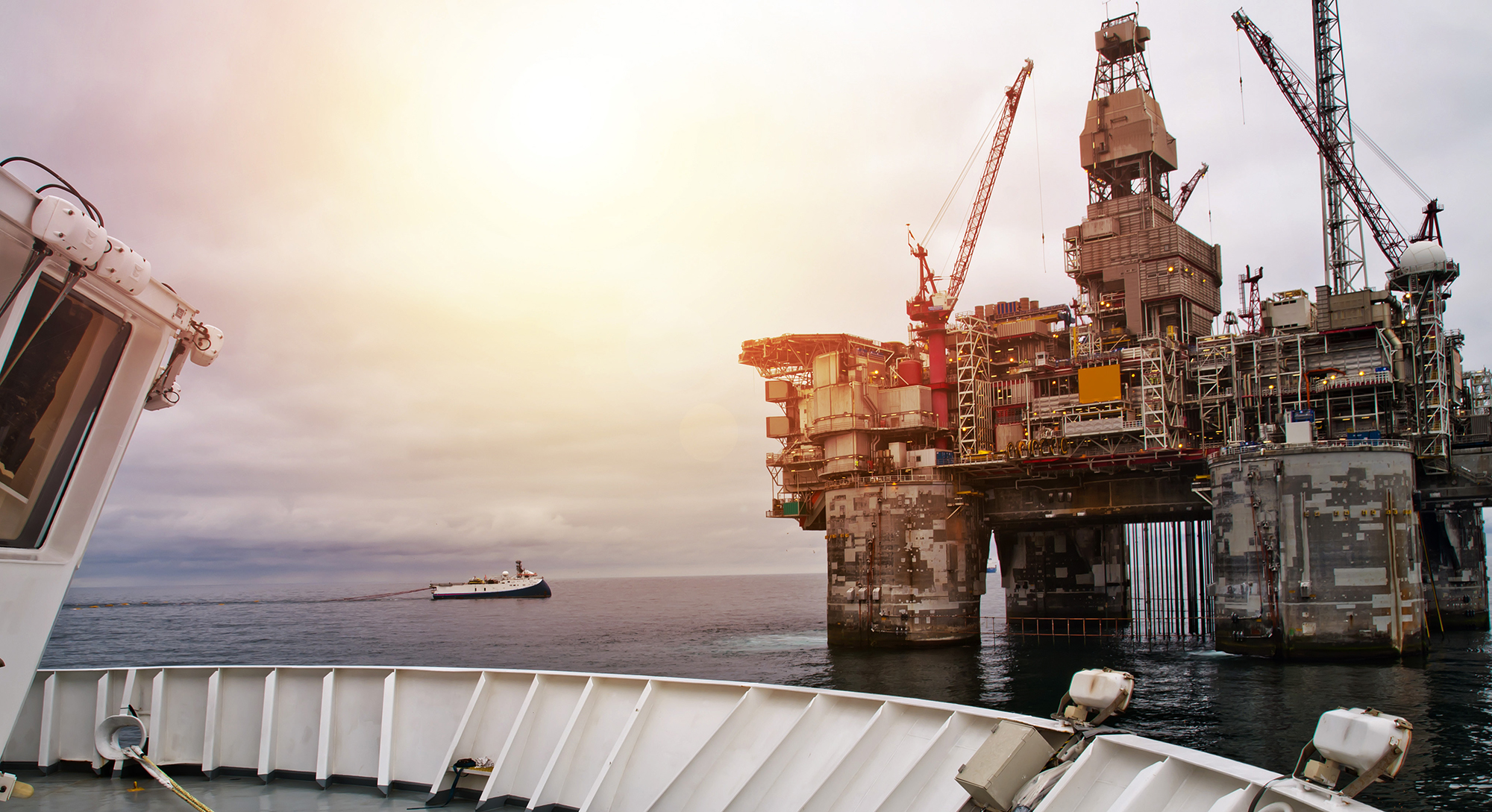 Each month, “Ambassador’s Insights” will address various topics facing modern Norway and the bilateral relations between Norway and the U.S. This article first appeared in Viking’s July 2019 issue.

This year, we celebrate the 50th anniversary of the discovery of the first commercial oil and gas field, Ekofisk, in the Norwegian part of the North Sea. Growing up in Oslo in the 1960s and ’70s, I saw how oil and gas transformed Norway. Back then, Norway had centuries of experience with fisheries and longstanding traditions around the shipbuilding industry. However, we had no experience in oil and gas activities, and we depended on foreign companies for knowledge and technology.

Oil and natural gas quickly grew as important contributors to state income, GDP and export revenue. For a while, more than half of the value of all exports, and about one-third of the state income, came from oil and natural gas. Even today, oil and natural gas production is the cornerstone of the Norwegian economy. The revenues turned out to be so large that in 1990 the government decided to set aside money in a fund. This was done both to secure benefits for future generations and to protect the economy from overheating. Today, the Norwegian State Pension Fund Abroad is the world’s largest sovereign wealth
fund, with assets worth more than 1 trillion dollars.

Norway has also managed to build a competitive oil service industry. Norwegian oil service companies are world leaders in technology and competitive solutions. They have a global presence and are well known for their high standards and quality. Norwegian energy companies also have a strong presence in the United States, not least in the subsea offshore segment. And through a network of pipelines, Norway covers about 25 percent of the consumption of natural gas in Europe—an important contribution to energy security.

Where do we go from here? Norway has already taken the next step toward remaining an important supplier of oil and natural gas: a step into the Norwegian Arctic. This is where most of Norway’s remaining undiscovered resources of oil and natural gas are located. Thanks to the warm waters of the Gulf Stream, all areas in Norwegian waters opened for petroleum activity are ice-free in a normal year. Operating conditions for oil and natural gas production in the Norwegian part of the Arctic are therefore quite similar to conditions further south, and very different from the harsh condition in the American Arctic.

In the coming decades, renewables will become increasingly important as we look to decarbonize the energy sector. In Norway, we already have one of the world’s largest shares of renewable energy, and an increasing share of electric vehicles in the transportation sector. I believe we will see Norwegian natural gas play a significant role in the global energy transition. Rapid growth of intermittent energy sources such as wind and solar increases the need for a flexible partner. Natural gas can respond quickly on days when the sun does not shine or the wind does not blow.

One day, I hope to see a successful conversion of natural gas to hydrogen, combined with carbon capture and storage. That way, Norway will prove its ambition to be not only a major energy producer, but also an important contributor to a zero-emission energy sector.

By Kåre Aas|June 27th, 2019|Categories: Blog|Tags: Ambassador's insights|Comments Off on 50 Years of Oil and Gas