A Viking Era During the Bronze Age in Norway 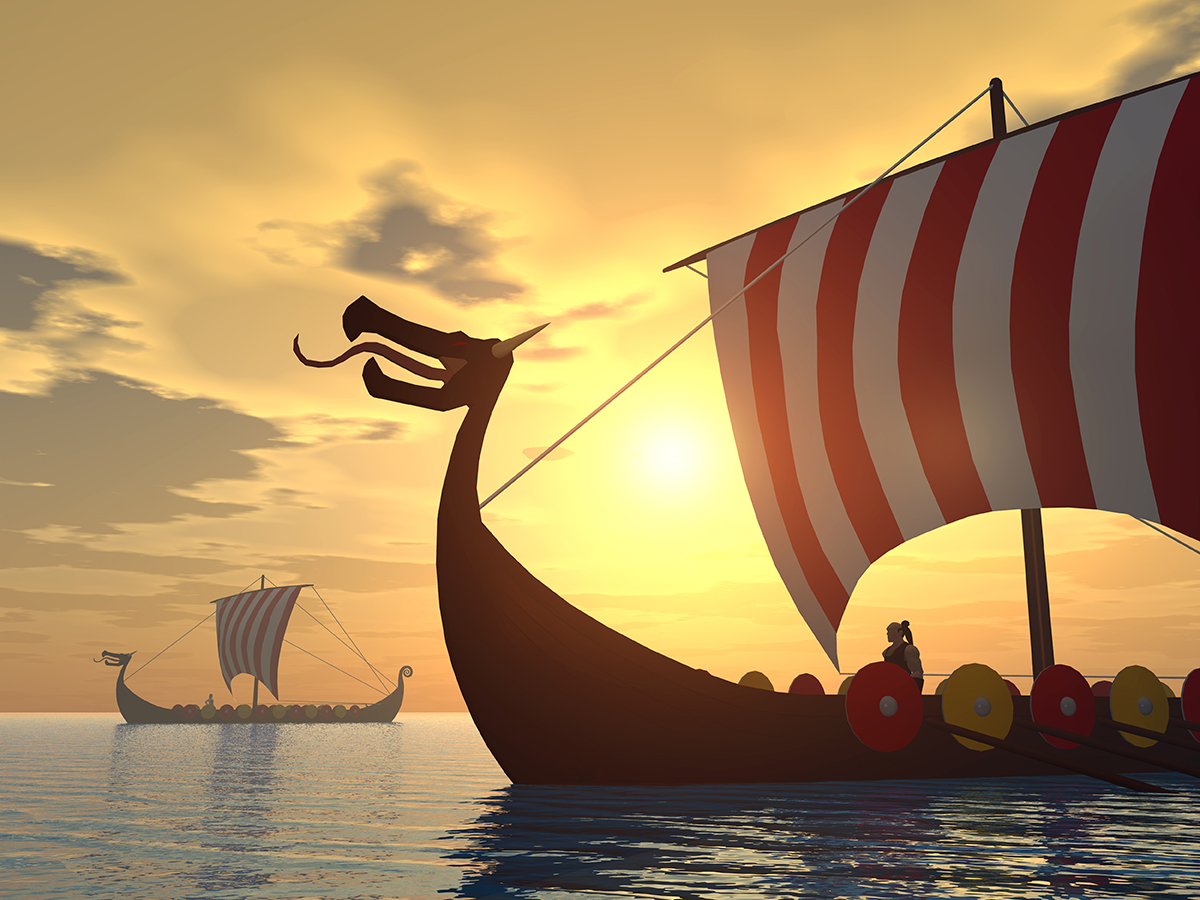 There is growing consensus among archaeologists that there was a Viking era in Norway, including exploration through maritime travel, a full 2,000 years before the established Viking Age. The Viking Age is typically considered to have occurred about 1,000 years ago—from roughly 800-1050 A.D. During this time, Vikings were known for constructing boats that enabled them to sail the world in exploration and conquest. The Bronze Age, which is considered to have started approximately 3700 years ago and lasted until 2500 years ago, is know for hunters living a Stone Age lifestyle. But, recent research suggests, people who lived in Norway three millenia ago may have been far more sophisticated than we realized.

Nearly 90 percent of rock carvings from the Bronze Age in Norway feature ships that resemble Viking Age ships. Indeed, some of these carvings indicate that these boats carried crews of up to fifty, plus supplies. Researchers now believe that these Bronze Age Norwegians traveled as far as Italy and Spain, and perhaps even made it to Greece and Egypt. An interesting note is that the largest boats are from the oldest part of the Bronze Age, indicating that there may have been war-time use of sea travel earlier on, moving toward trade-based use at later stages in history.

In 1921, archaeologists excavated a Danish Hjortspring boat that was 2,500 years old, dating nearly to the end of the Bronze Age. It had space for 22 crew members, and remains a fine example of maritime capability during that era. These findings indicate a kind of globalization that was happening thousands of years before most experts previously understood to be the case. “I think it’s likely that more than 3,000 years ago, Norwegians travelled by ship all the way to the Mediterranean,” claims archaeologist Lene Melheim at the University of Oslo’s Museum of Cultural History. Melheim notes that Norwegians had many goods from Southern Europe and were a seafaring people, so it seems likely that they were sailing directly to Southern Europe for trade. If so, this yields extraordinary insights into the sophistication of Bronze Age Norwegians.

By David Crabb|July 12th, 2020|Categories: Blog|Tags: history, vikings|Comments Off on A Viking Era During the Bronze Age in Norway