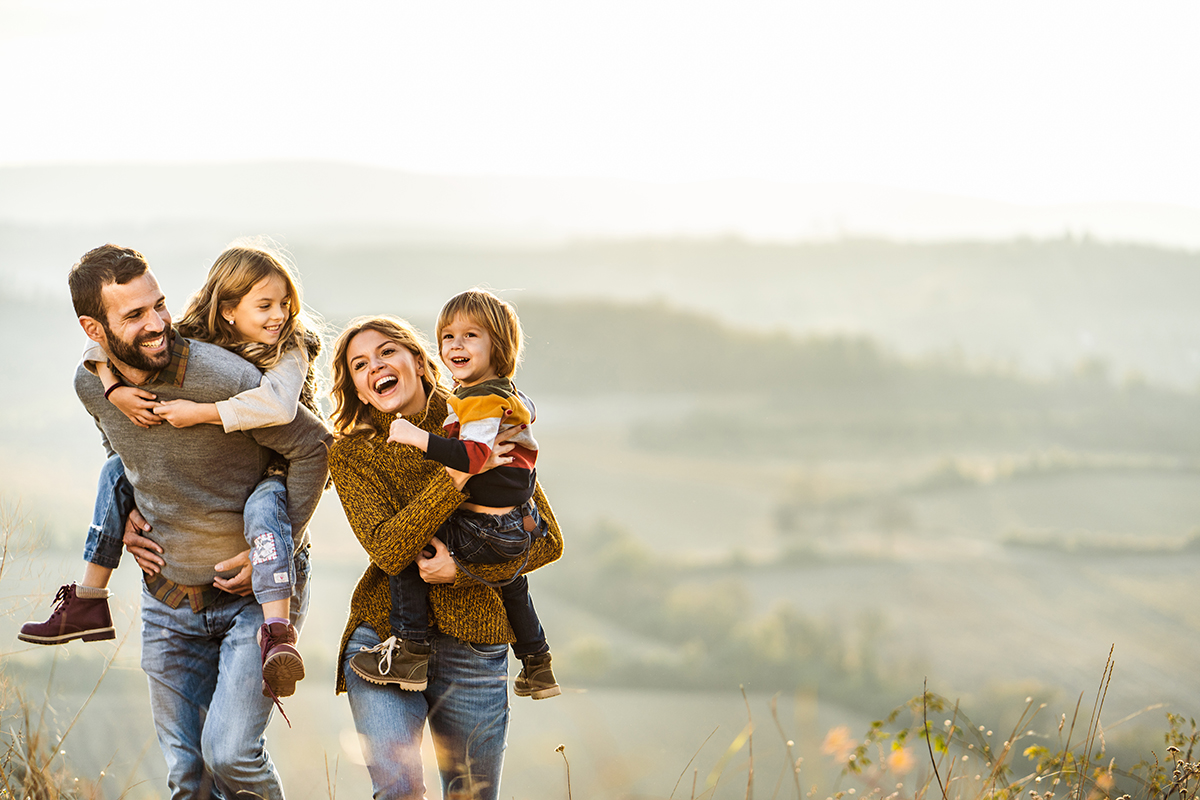 In a recent report released by The Lancet, Norway was ranked the best country in the world to raise kids. Following Norway were South Korea, the Netherlands, France and Ireland. The study was based on a variety of criteria including children’s education, nutrition and health. Common ties among the leading nations include an emphasis on issues relating to children’s development, such as superior hospitals, environmental policies and schools. The United States ranked 39th, just ahead of China.

Although Norway and the other leading nations have a lot to boast about with regard to children’s well-being, the World Health Organization (WHO), a co-author of the report, was quick to add a disclaimer: They believe that no country is doing enough to support future generations. In fact, the director-general of the WHO stated, “This must be a wake up call for countries to invest in child health and development, ensure their voices are heard, protect their rights, and build a future that is fit for children.” Although there is always room to grow, it is a great honor for Norway to be considered the world’s best environment to raise kids.

If this article has you yearning to raise a family in Norway, you may be interested in knowing the top 10 Norwegian baby names in 2019. For the second year in a row, ‘Emma’ was the winning name for girls. The most popular name for boys, ‘Jakob,’ returned to the top of the chart after being number one in 2017.

Several other names on the lists were influenced by the success of Norwegian sports figures. For example, ‘Ada’ placed 6th on the list for girls and is also the name of the world’s best female football/soccer player, Ada Hegerberg. For boys, the names ‘Henrik’ and ‘Filip’ were also high in the rankings. Those two names, along with ‘Jakob,’ are the names of the Ingebrigtsen brothers, three very popular and successful long-distance runners. In addition to the trend of naming kids after popular Norwegian athletes, many parents are drawn to short, traditional names that were popular a century ago. The complete lists are as follows: