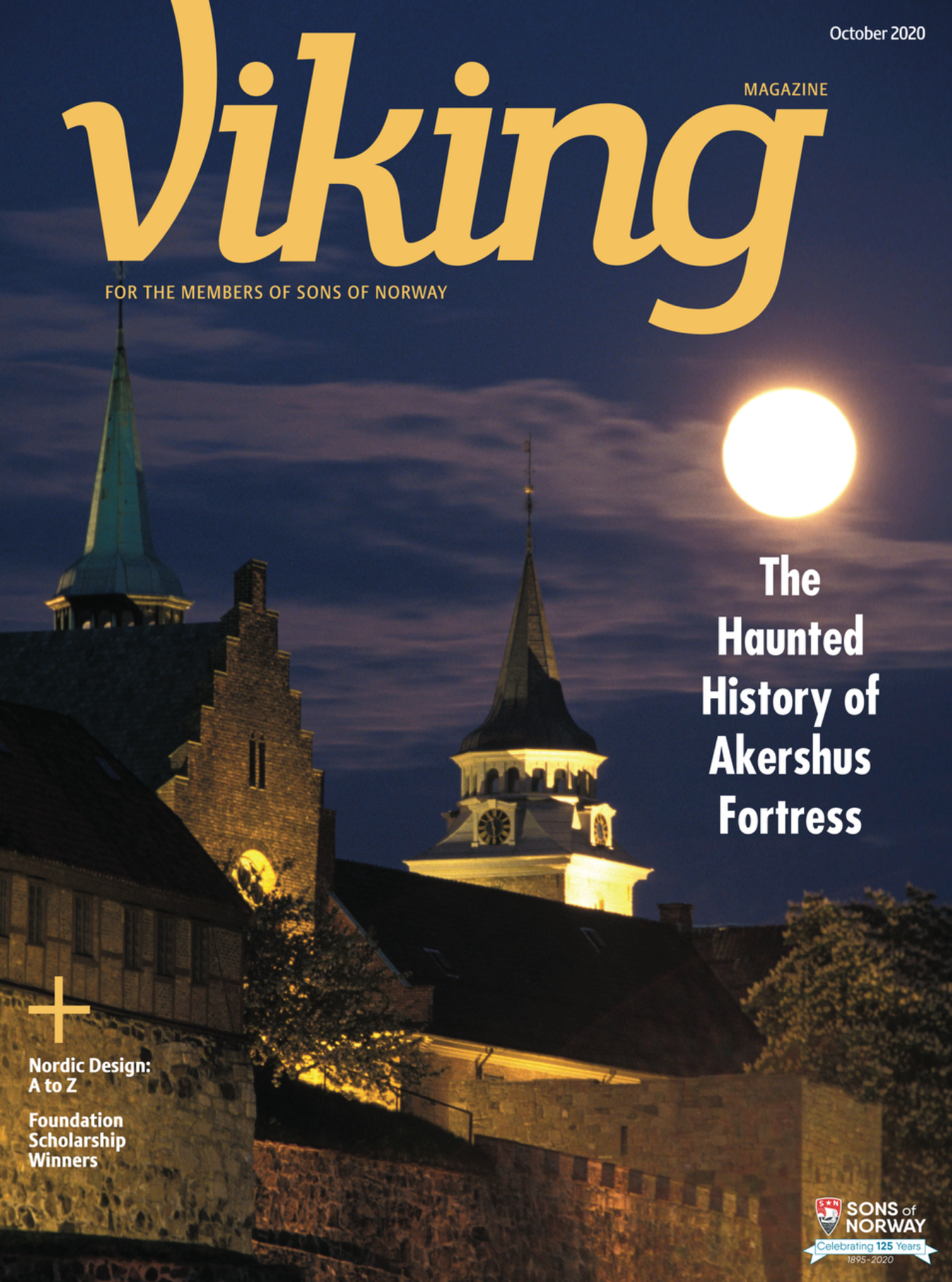 Norway’s fortresses all hold secrets of the past. They were built as far back as the 1100s and as recently as the German occupation. Once built to keep invaders out, today they invite people in. Fourteen national fortresses around the country are maintained by the National Fortifications Heritage section of Norway’s Ministry of Defense. They house everything from museums to lush parklands and open-air convert venues.

Check out the October issue of Viking to read about the history and hauntings of Akershus Fortress. Looking for more fortresses to put on your bucket list? Here are three more to explore in Norway.

Set along the Bergen wharf, Bergenhus Fortress is one of the oldest and best-preserved fortresses in Norway.  The ancient stone buildings—castles, towers and churches—are just a short walk from Bryggen’s waterfront. King Øystein Magnusson built his castle on the grounds in the 1100s. Håkon’s Hall, named after King Haakon Håkonsson, was completed in 1261 and is the largest medieval secular building in the country.

The purpose of the fortress was to protect the city from invasions by the land and sea. Many of the fort’s cannons partially pointed at Bryggen, also known as the Hanseatic wharf—which was German owned and operated for 400 years. The fortress played roles in both the Battle of Vågen in 1865 as well as World War II, when the German Navy occupied the fort as their regional headquarters. After World War II, the Norwegian government started to restore the preserve the area through the mid-1960s.

Kongsvinger Fortress sits on a hill in Kongsvinger, Norway, on the border of Sweden. Never besieged or conquered, the fortress has been of great strategic importance for the defense of southern Norway. Plans were made for a star-shaped fortress when construction began in the 1680s under Danish King Christian V.

Kongsvinger’s main job was to secure a ferry crossing and the local fields from Swedish invasion. The fortress was very important from 1808 to 1814 when the country was in conflict with Sweden during the Napoleonic Wars.

Today, there are a number of buildings dating back to the 17th and 18th centuries. The Kongsvinger Fortress Museum features exhibitions about the history of the armed forces from the Viking Age until the present day. Enjoy a stay at the on-site Festningen Hotel.

Oscarsborg Fortress is one of most modern fortresses in northern Europe. Construction started in the 1840s and finished in 1853, which makes it one of Norway’s youngest fortifications. The name Oscarsborg was given after a visit by King Oscar I in 1855. It became a symbol for Norway’s freedom due to the events on April 9, 1940, when the fort’s guns sank the German ship Blücher, which marked Norway’s entrance into World War II. The delay made it possible for the Norwegian government and king to flee and organize resistance from abroad.

Today, it’s a popular tourist destination. Tours of the fort, including the underground tunnels, are available through Oscarsborg Fortress Museum. Oscarsborg is a unique cultural arena for concerts through the summer.