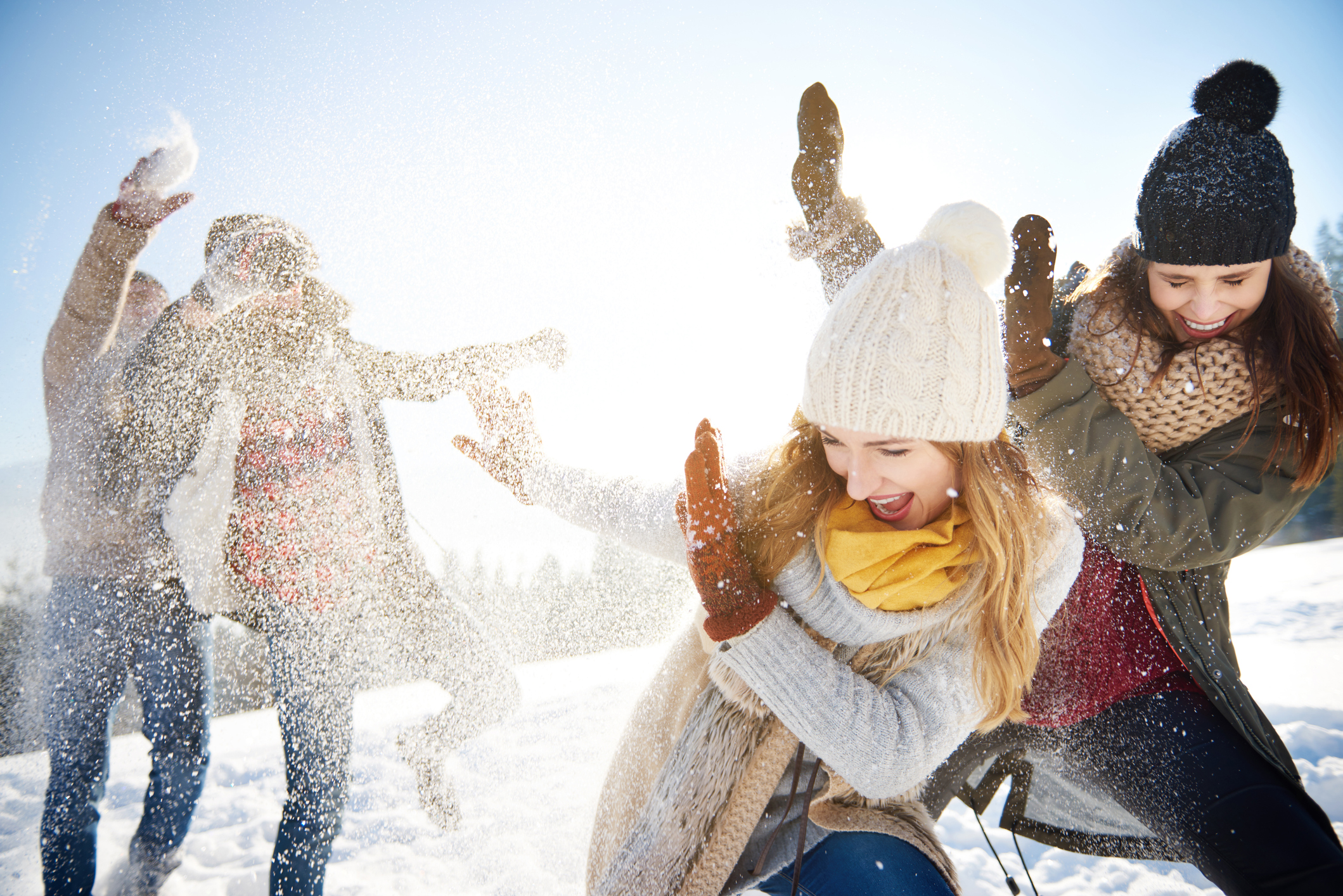 From Sobetsu, Japan to Vardø, Norway, people around the world take part in the latest—and arguably strangest—winter sport dubbed Yukigassen.

The sport first originated in Japan during the mid-1980s and eventually made its way to Norway during the late 90s. Yukigassen, meaning “snow-battle” in English, is essentially one big snowball fight that combines the game of dodgeball with the traditional rules of capture the flag. It’s played with two teams of seven players, each getting eliminated after being hit by a snowball. A winning team is only declared once all members of a single team have been eliminated or one player captures the opposing team’s flag.

Although the sport remains most popular in its country of origin, with nearly 1,000 Japanese teams competing each year, annual tournaments are also held in Finland, Australia, Sweden, Russia, the U.S., Canada and Norway.

In fact, Norway just celebrated its 23rd annual Yukigassen event last month in Vardø, Norway. In addition to snowball fights, The Nordic Yukigassen Championship has evolved into a five-day winter festival that includes a Golden Glove contest, Yuki quiz, Yuki dance competition, crowning of the Yuki king and queen, a parade and several concerts throughout the city.