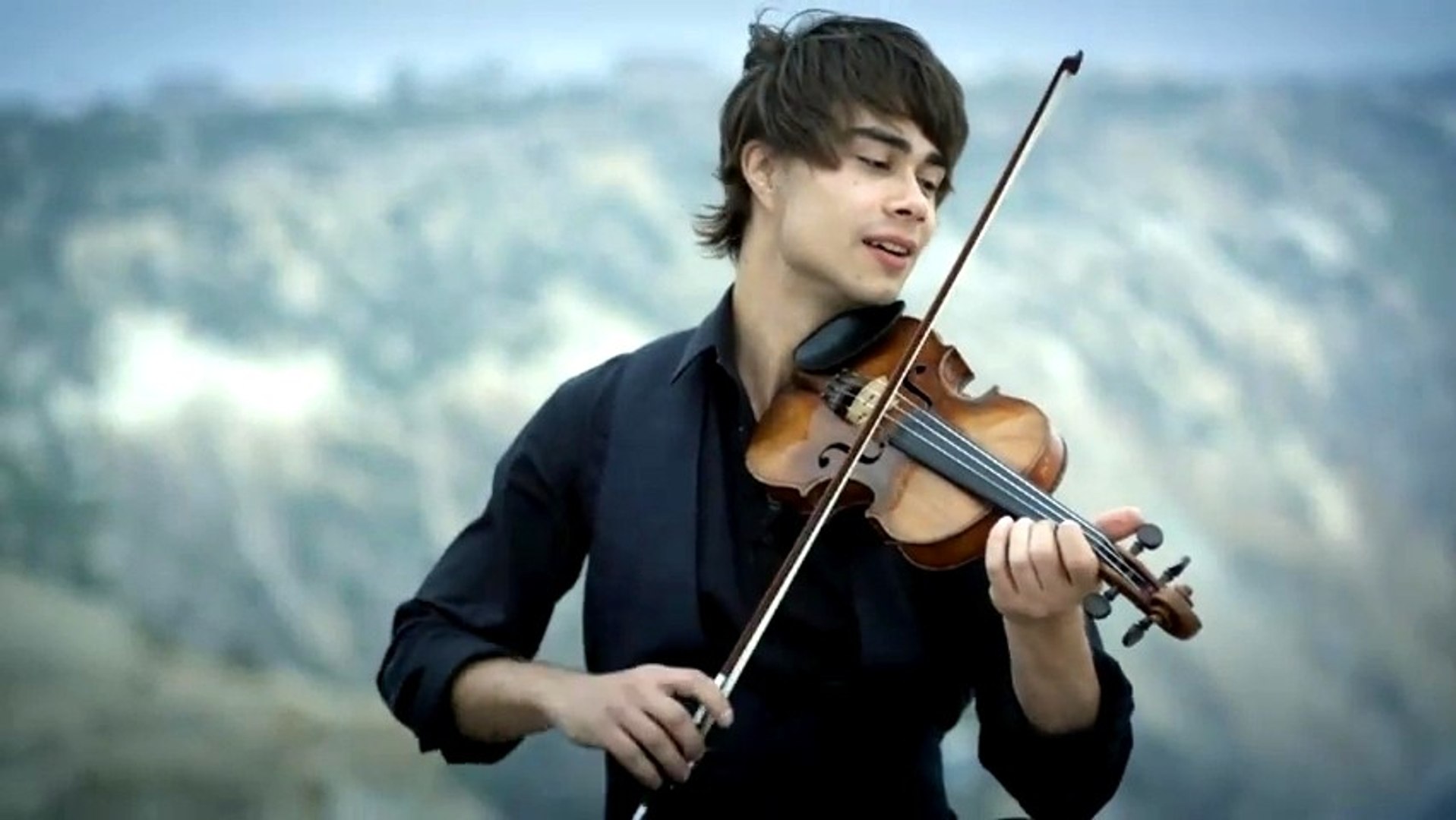 Throughout the last two centuries, Norwegians have taken great pride in their heritage. In fact, Norway has created a patriotic identity that encompasses its values, customs and traditions. However, this has not always been the case; leading up to the 19th century, there was much discontent regarding Norway’s independence. The nation was in a state of unrest and struggling to find its way forward. Fortunately, through this difficult time, one unifying constant remained in Norwegian society: folk music. Because of the presence of folk music throughout the various phases in Norway’s history, Norwegians have been able to maintain an underlying sense of identity, as folk music exemplifies the rich culture and stories from the past.

Norwegian folk music remains just as important today; in fact, it has pervaded an unexpected genre: pop music. A growing number of Norwegian songwriters and instrumentalists are using folk influences in their contemporary compositions. In 2009, Norwegian Alexander Rybak did just this and ended up winning the Eurovision song contest that year. He drew on popular folk elements from the 17th century by playing his violin like a Hardanger fiddle and performing with dancers doing a modern version of the traditional Halling dance. In addition, the genre of folk rock has helped bridge the generation gap by connecting younger audiences with folk music. A Norwegian artist by the name of Odd Nordstoga became the country’s best-selling artist in 2004 with an album that fused pop and folk music.

Because folk music has carried such rich traditions and stories throughout Norway’s history, it is critical that it remain a vibrant part of contemporary culture, especially among Norwegian youth. What better way to connect young people to their heritage than by incorporating history into an aspect of life that is already of major interest: pop music.