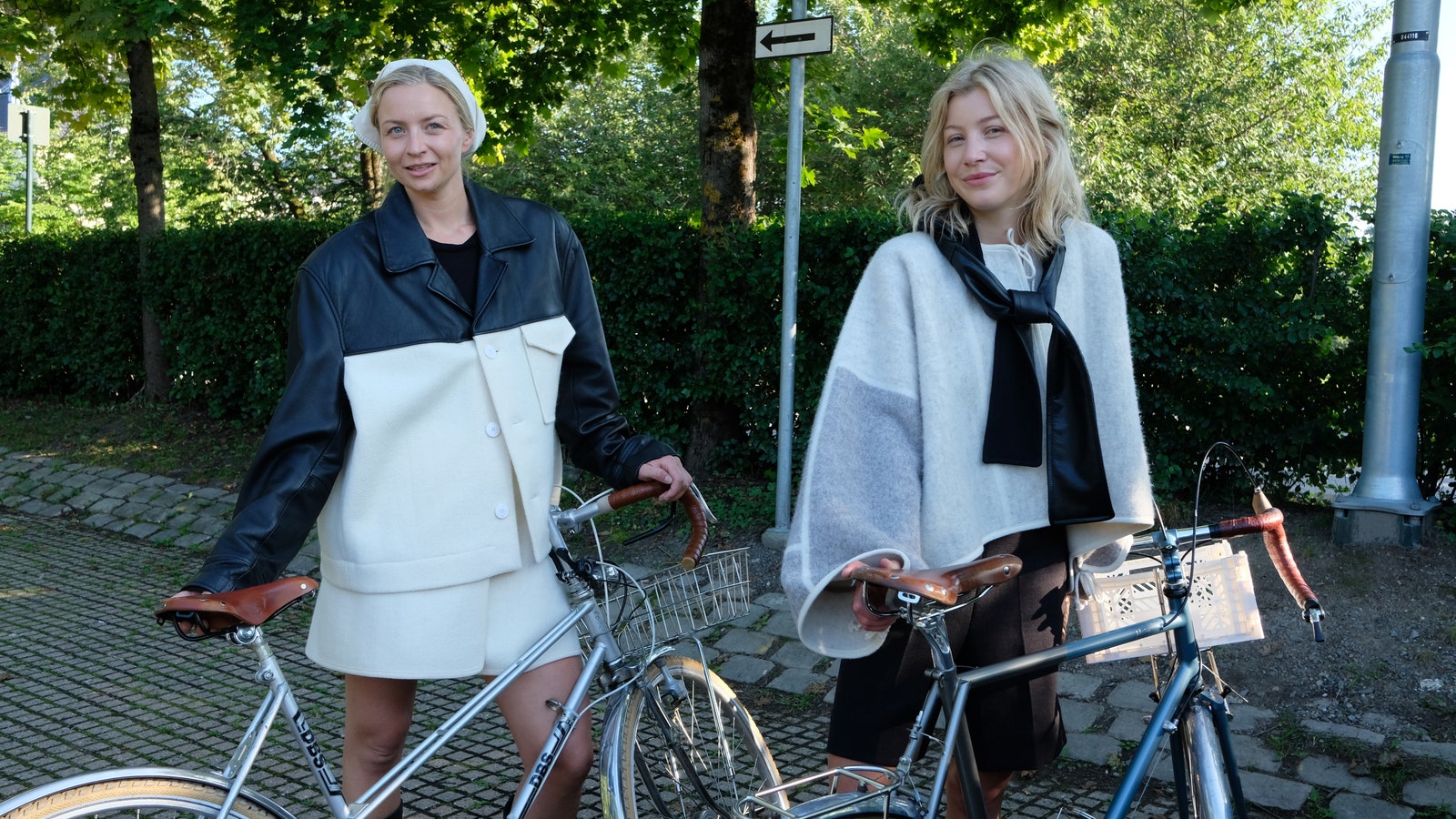 In an era when sustainability and eco-consciousness play a growing role in people’s purchasing decisions, the fashion industry is facing new scrutiny—and pressure to change its notoriously wasteful ways. With its emphasis on timeless style, natural fibers and made-to-last construction, Norway’s fashion scene is ahead of the curve.

The fashion industry generates 10 percent of the world’s carbon emissions and 20 percent of its wastewater every year. Due largely to the widespread culture of “fast fashion”—in which garments are made not to last, but rather to be worn briefly and then replaced in a rapid cycle of degeneration from trendy to passe—clothing is turned into trash at an alarming rate: each second, the equivalent of one garbage truck of textile waste is burned or put into a landfill, according to a United Nations report.

To make matters worse, with 60 percent of textiles now made of synthetic rather than natural fibers, that waste is building up rather than breaking down, and it’s leaching harmful chemicals and particles into the environment.

As consumers respond to a growing awareness of the fashion industry’s harmful environmental impact, it’s no surprise that Norway’s clothing designers are ready to shine with timeless classics that are built to last. At Oslo’s fashion week in August—held online to maintain social distancing—designer Elisabeth Stray Pedersen showcased her line of blanket coats under the label ESP, which she has developed specifically for today’s style-conscious and responsibility-minded consumers.

The ESP line draws heavily on tradition for its blanket coats—the company itself sprang from the classic Lillun of Norway, which began producing the iconic garments in the 1970s. Pedersen purchased Lillun in 2015 and reinvented the brand with an emphasis on traditional crafting techniques and sustainable, locally sourced materials, including wool sourced from sheep that roam the highlands in Viken county, and thread from craftspeople in the nearby mountain regions.

This season, Pedersen has taken her sustainability focus one step further by incorporating the practice of upcycling, which uses scraps or discarded materials to produce new and better products. This has brought new elements to the ESP line, including leather and textural details, and even a patchwork sweater crafted from scraps from Pedersen’s own factory.