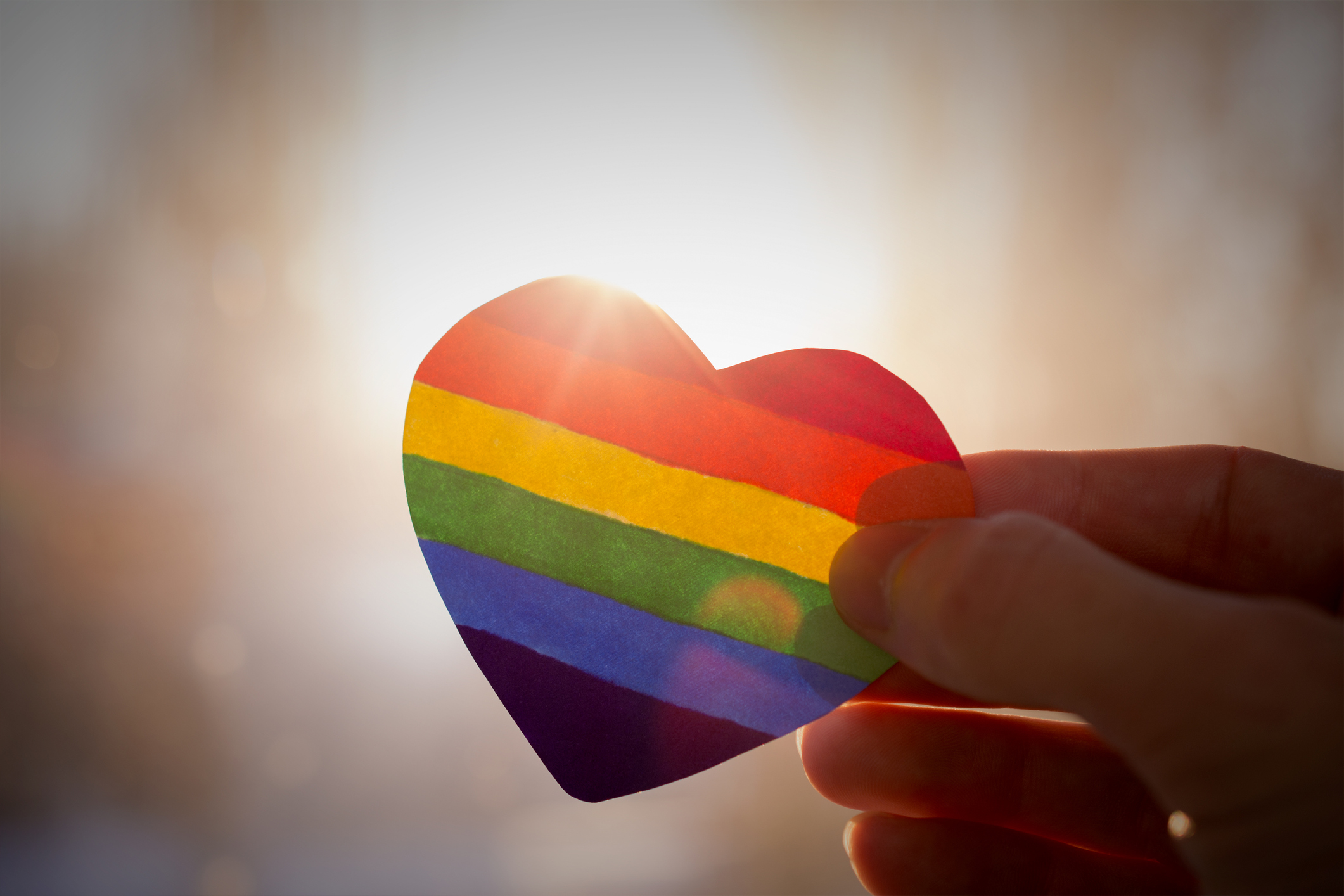 Each month, “Ambassador’s Insights” will address various topics facing modern Norway and the bilateral relations between Norway and the U.S. This article first appeared in Viking’s June 2019 issue.

Last year we celebrated the 70th anniversary of the Universal Declaration of Human Rights. While most people probably have a vague idea of what fundamental human rights are, we live in a part of the world where many—myself included—probably take them more or less for granted.

The right to life, to free speech, to choose what we believe in and what we do with our lives—it has been a long time since we questioned these rights. And even longer since we had to fight for them. That makes us part of a privileged group.

In other parts of the world, millions face a very different reality. The global trend for human rights is not a positive one. Last year, fundamental human rights diminished in almost two-thirds of the 113 countries surveyed in the annual Rule of Law Index.

This troublesome development is why Norway has pushed human rights to the top of its foreign policy agenda. We have intensified our effort and increased the funding allocated to human rights to almost 100 million USD in 2019.

Some groups are more vulnerable than others. This month we celebrate Pride. Our embassy is proud to be part of the parade here in Washington, D.C. and to be strong advocates for and friends of the LGBTI community.

Yet we are painfully aware that the human rights of sexual minorities cannot be taken for granted. LGBTI rights have made significant progress over the past few years—but only in some parts of the world. In many places, people will face violence and inequality, sometimes torture and even execution, because of who they love, how they look or who they are.

Too often this happens with impunity. While we, the international community, always must and will condemn such actions, we see that many governments choose to look the other way. Unfortunately, the political cost of doing nothing can be far lower than that of taking a stand for humanity and human rights.

Norway believes in leading by example. We also strongly believe that criminalization of same-sex relationships fosters prejudice and stigma, and is a root cause of violence. That is why Norway has a clear policy of promoting universal decriminalization of homosexuality.

We are also proud to have been the second country in the world to allow same-sex marriage. Only 26 countries do. We hope many more will join. No one should have to live in fear for their life because of who they are or who they love.

Back in the 1970s, I marched in the streets of Oslo for gender equality. Back then, both Norway and the U.S. had actual laws that essentially said women were not equal to men. Those of us marching were called radicals and liberals.

That sounds a little ridiculous looking back. I wonder if we will not feel the same when we look back on today and see how we addressed LGBTI rights.

The Declaration of Human Rights is meant to be a moral compass for us all, and a reminder that we are all born free and equal, both in dignity and in rights. We all have the same right to life, liberty and security.

Where you were born, where you live, who you love—it should not matter. Norway will work tirelessly to ensure fundamental human rights really does mean human rights for all.