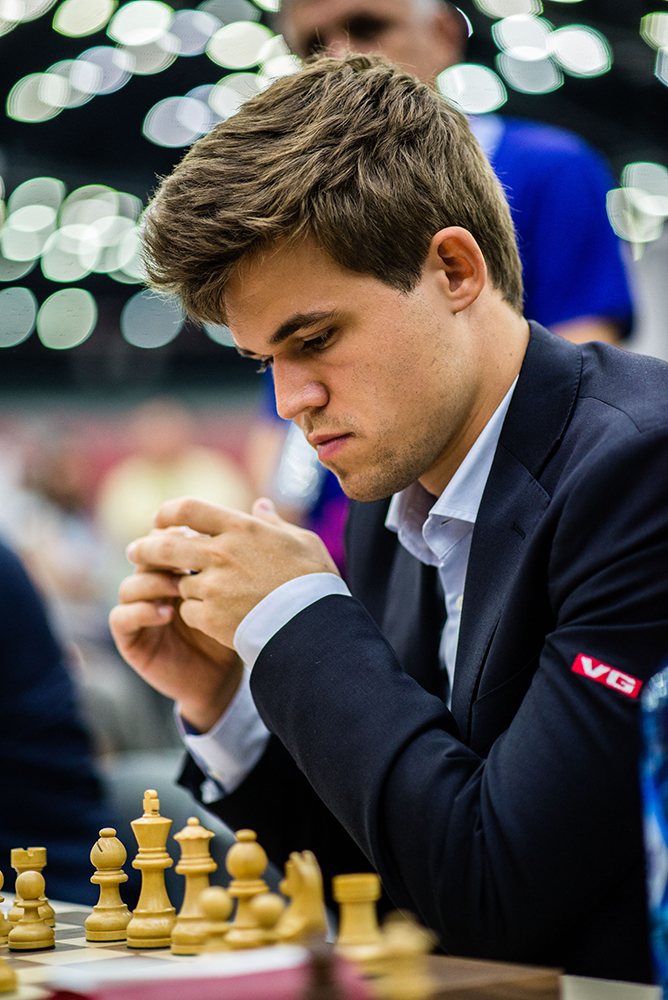 Norway’s chess superstar Magnus Carlsen has done it again. Aside from taking victory in the recent 2018 World Chess Championship, and being the world’s top ranked chess player since 2013, he’s managed to accomplish the incredible: making chess popular.

Carlsen’s continued success has sparked fascination in the game all over Norway, with many calling it The Magnus Effect. The effect can be seen everywhere and describes the many cultural changes associated with his victories. The game has become entrenched in clubs and bars, and some even play a version on their phones while riding the tram. Podcasts on the subject of chess are among the most downloaded throughout the country, and millions have integrated the game into their daily lives. In a country of just over five million people, the Norwegian Chess Federation claims nearly half a million Norwegians play chess regularly online. 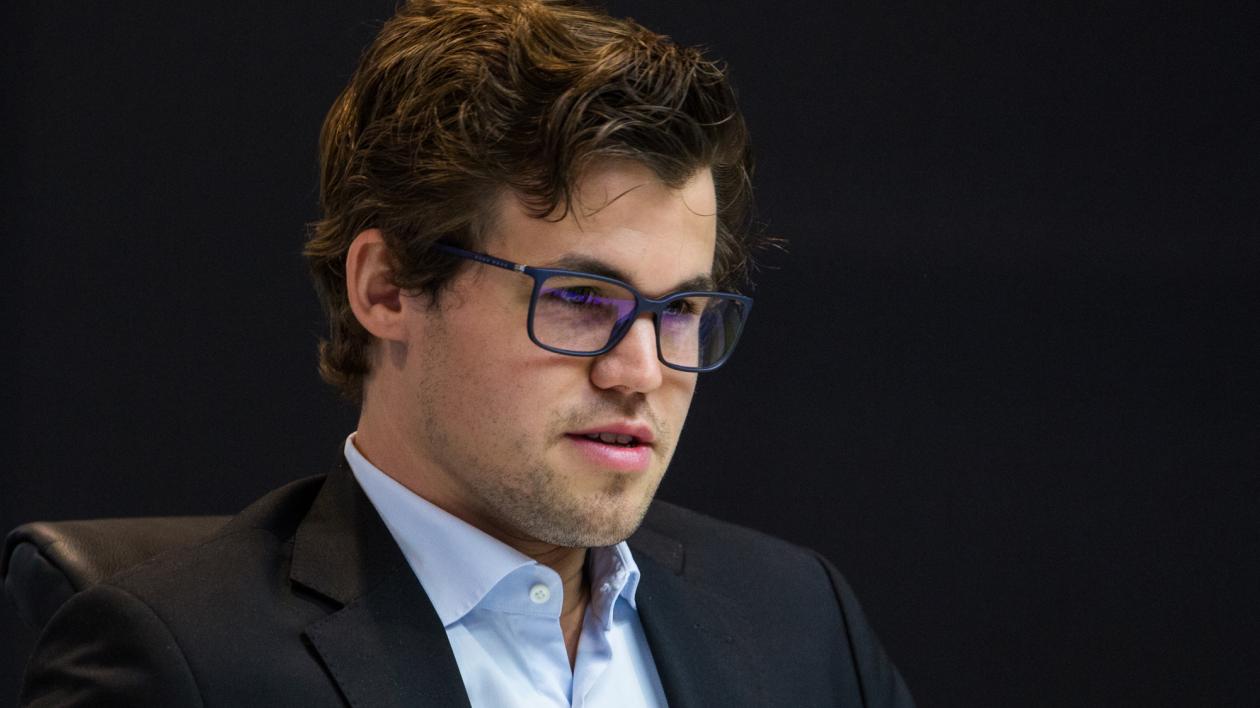 By Sons of Norway|February 8th, 2019|Categories: Blog, Not For Home Page|Comments Off on The Magnus Effect Grips Norway
Go to Top