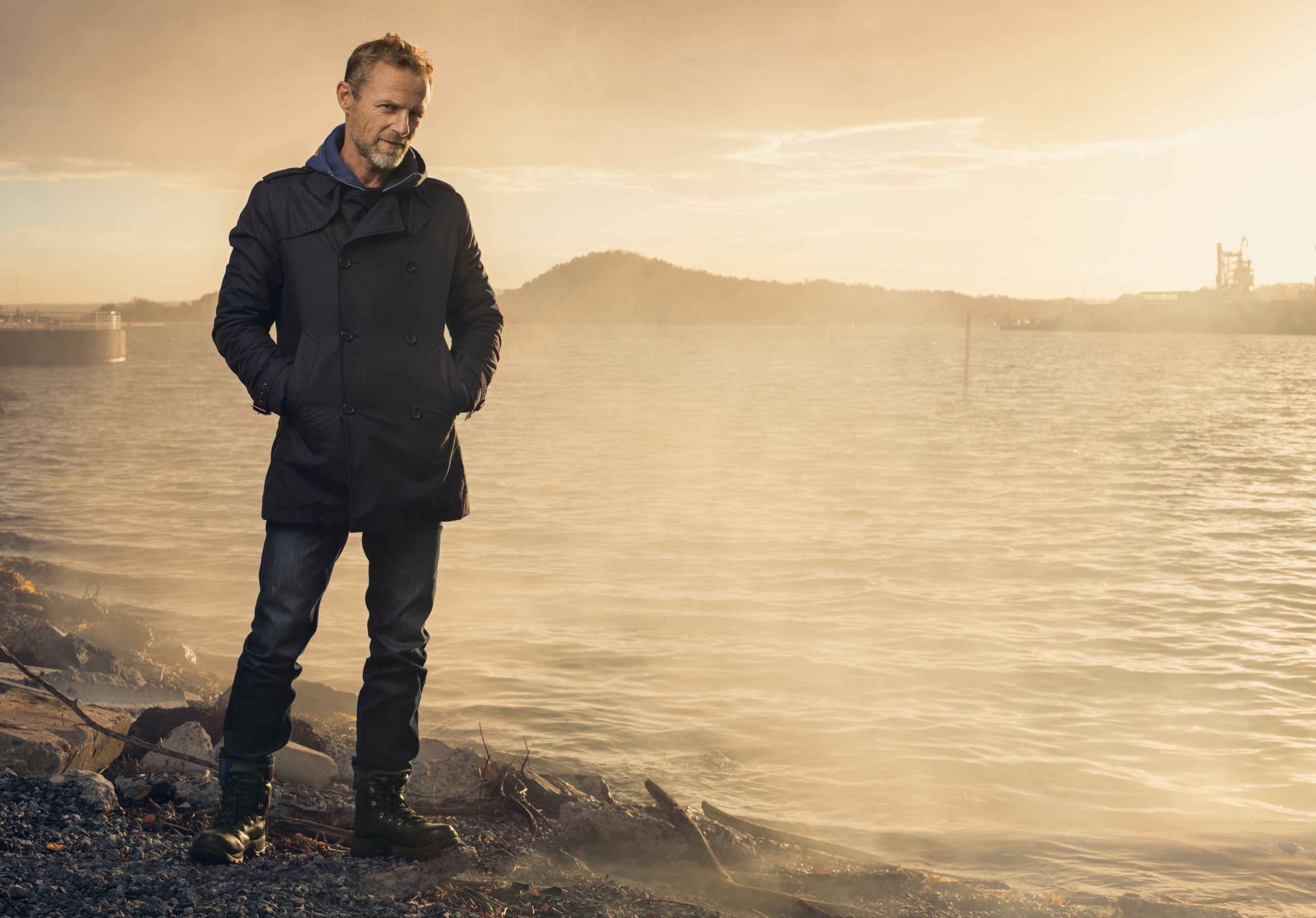 These award-winning Scandinavian authors have written some of the most popular crime novels in the genre.

Jo Nesbø is one of the world’s top crime writers. He’s best known for his gritty, fast-paced plots featuring maverick detective Harry Hole, along with stand-alone books, such as “Headhunters, “The Son,” “Blood on Snow” and more. The multi-talented author also has a funny children’s book series featuring Doctor Proctor. Nesbø’s rise to fame resembles something out of a movie. Before his writing career took of, he was an athlete, stockbroker and musician. Want to learn more about Nesbø? Take a look back at our interview with him in the March 2013 issue of Viking.

Bergen native Gunnar Staalesen made his literary debut when he was only 22 years old, with his book “Seasons of Innocence.” Since then, the award-winning crime writer has published more than 20 books, selling more than 2 million copies in 24 countries. His Varg Veum detective series, whose first volume came out in 1977, is so popular that it has been made into 12 movies. There’s also a life-sized statue of Veum in the center of Bergen, where Staalesen still lives with his wife.

New Novel: “Wolves at the Door”

Before embarking on his own writing career, Ragnar Jonasson translated Agatha Christie novels into Icelandic at the age of 17. He burst onto the American scene with “Snowblind” and “Nightblind,” which were both met with critical acclaim. Today, he’s a writer and attorney in Reykjavík and the award-winning author of the Dark Iceland series and the Hulda trilogy. His novel “The Darkness” was shortlisted for the Novel of the Year in Sweden in 2019.

By Anya Britzius|August 4th, 2020|Categories: Blog|Tags: books|Comments Off on 3 Crime Novelists to Know