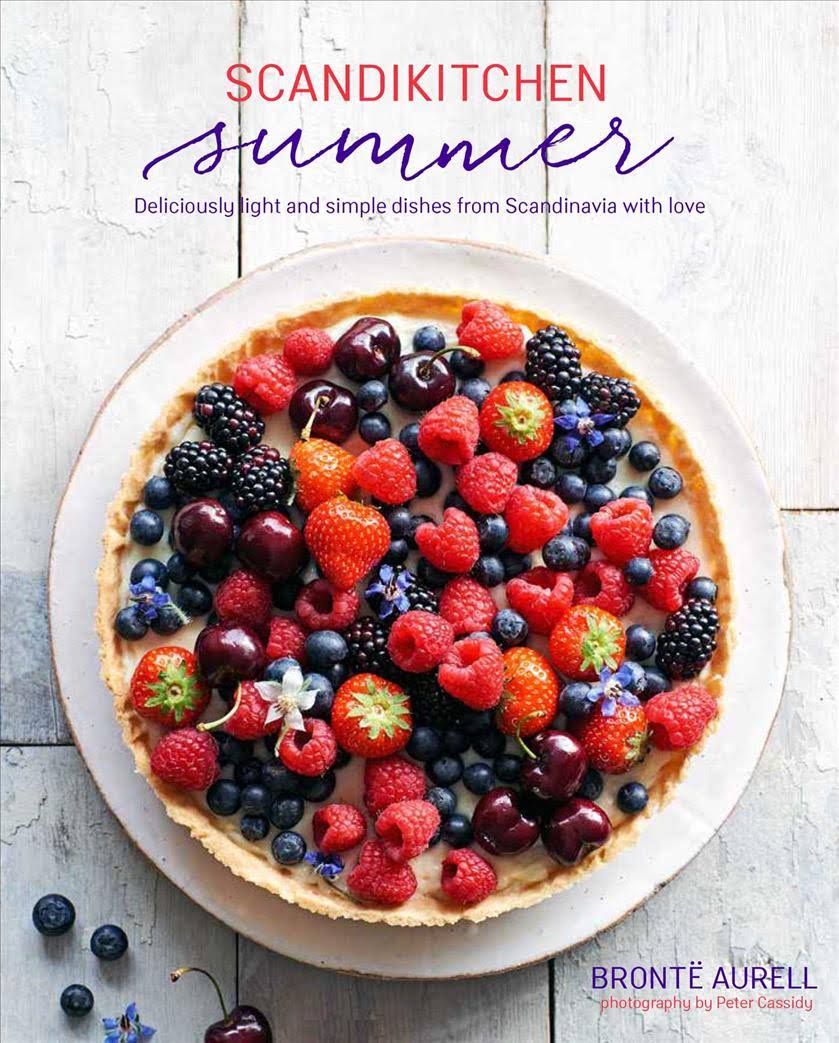 The New Nordic cooking philosophy is all about no-fuss recipes with seasonal, fresh ingredients. Here are some of our favorite Nordic cookbooks.

“The Nordic Cookbook”
Acclaimed chef and photographer Magnus Nilsson is on a mission to revive, celebrate and explore authentic Nordic cooking and open the world’s eyes to how the geography of the North plays such a vital role. “The Nordic Cookbook” includes 700 recipes Nilsson collected while traveling extensively through the Nordic countries. “A book like this is as much a documentation of food culture for you to learn from and get inspired by, as it is an instruction on how to make specific dishes,” Nilsson says. Check out Viking’s April 2016 issue for more on Nilsson and his book.

“Fire and Ice”
“I love the special light of the North and the way it changes with the seasons,” says author Darra Goldstein. “Summer brings a bounty of berries, which ripen into early fall.” This book showcases sweet and savory dishes from Scandinavia while weaving in history, lore and culinary traditions of the region. Do you love berry desserts? Viking’s July 2016 issue includes three recipes from the book—blueberry rooster, raspberry grottoes and strawberry meringue cake.

“Tina Nordström’s Weekend Cooking”
You may know Tina Nordström’s name from the hit television show “New Scandinavian Cooking.” This book features 75 recipes that are fast, simple and comforting. Check out the March 2019 issue of Viking to learn how this small-town girl became one of Scandinavia’s star chefs and find her recipes for lemon-roasted chicken and vanilla ice cream bars. Bonus! Here’s one more recipe she shared with Viking.

“Nordic Light”
This book embraces the clean, fresh flavors of modern Scandinavian cooking. Simon Bajada’s recipes focus on seasonal produce and vegetables. “I was motivated to share my approach toward eating a lighter diet,” Bajada says. “I’ve been inspired by diets such as paleo, gluten- and dairy-free. Nordic ingredients and techniques merge well with these ways of eating.” Looking to liven up your breakfast routine? The April 2018 issue of Viking features four recipes from Bajada—millet porridge, fig and fennel pull-apart bread, homemade “Nutella” and seedy crispbread.

*Find these books at your favorite Nordic retailer.