Hygge Lifestyle Trend on the Rise 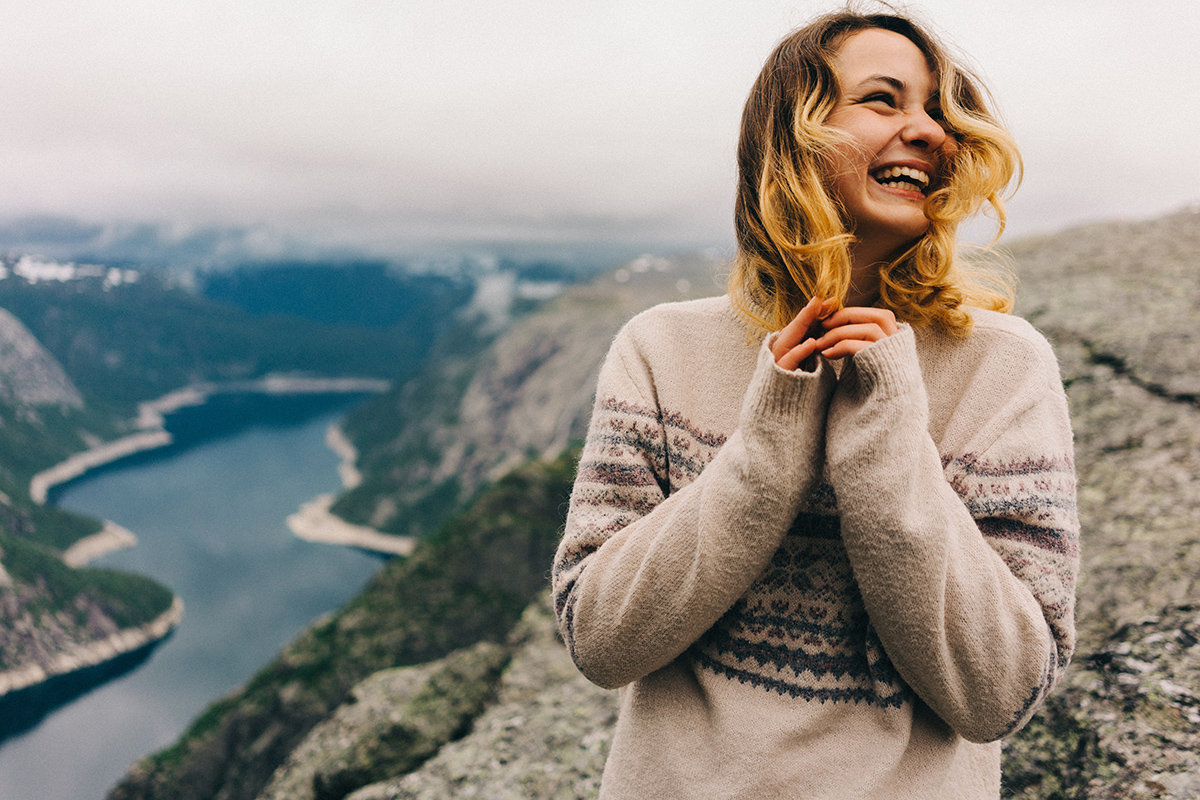 With recent articles in The New York Times, TIME, Forbes and more, the Nordic lifestyle trend “hygge” (pronounced HIG-geh) is gaining popularity and inspiring audiences outside Scandinavia to embrace a cozy lifestyle. A hallmark of modern Danish culture, the word hygge originates from the Norwegian word for “well-being” and first appeared in Danish writing in the early 1800s.

Loosely defined as “a quality of coziness and comfortable conviviality that engenders a feeling of contentment or well-being,” hygge-inspired components may include knitted clothing, candlelight, fires, coffee and food. In addition to material items, social gatherings of friends and family, or even weather can be considered hyggelig (HIG-geh-lee).

A byproduct of the long, dark Scandinavian winters, many describe the hygge phenomenon as an intrinsic part of Nordic culture. “We talk about it constantly,” said Meik Wiking, founder of the Copenhagen-based Happiness Institute, to The New York Times. “I’ll invite you over for dinner and during the week we’ll talk about how hyggelig it’s going to be, and then during the dinner we’ll talk about hyggelig it is, and then during the week afterwards, you’ll remind me about how hyggelig Saturday was.” “Danes see hygge as a part of our culture. The same way you see freedom as inherently American.”

International audiences are latching on to the homey Nordic lifestyle trend with fervor. The latest Pinterest 100 report for 2017, which tracks upward trends in search traffic among Pinterest users, reported a 285 percent increase in hygge related searches. In addition, as many as 20 how-to books on the subject were released in 2016. In an interview with The New York Times, HarperCollins Executive Editor Cassie Jones likened the interest to the feng shui phenomenon. “An opportunity to look into another culture for something intuitively familiar yet refreshingly new.”

The growing popularity of all things marketed under the hygge umbrella from housewares and textiles to food is likely to leave an impact on the retail market. A recent article in the Financial Times linked the increased prices and demand for spices such as cinnamon, vanilla and cardamom—which are common in Nordic baking—to the trend.

By Sons of Norway|January 24th, 2017|Categories: Blog|Tags: hygge|Comments Off on Hygge Lifestyle Trend on the Rise