Norway: A Great Spot for Birds (and Birders) 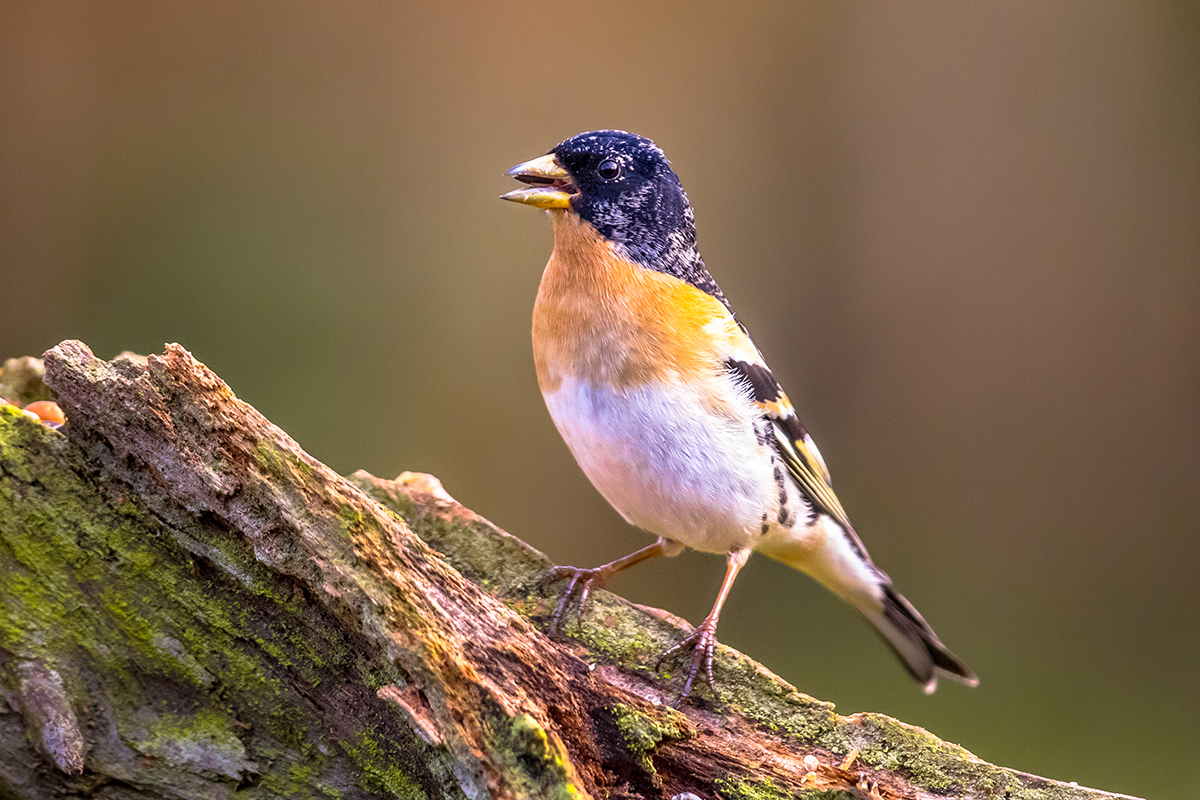 In many ways, Norway can be seen as something of a well-rounded overachiever – the nation routinely ranks at or near the top of a wide range of categories, from public safety and green energy to raising children and general life satisfaction. Here’s one more addition to that ever-growing list: birdwatching.

Like many human travelers, birds are drawn to Norway by the allure of the midnight sun, which illuminates the lush landscape around the clock during the summer months. Combined with an abundance of diverse and relatively undisturbed natural habitat, the long daylight hours make Norway a popular destination among migrating birds, which travel from nearby European countries as well as far-flung lands in South America, sub-Saharan Africa and even Antarctica.

Norway stretches a long way from north to south—about 1800 km, or 1100 miles—and contains an unusually wide range of habitats, including snowy mountains, temperate coastal areas, dense woodlands, open prairies and more. Because the climate and landscape varies a great deal from one area of the country to another, so do the opportunities for birdwatching.

Southern Norway has a lot to offer for birding enthusiasts in a wide range of settings. The Lista region, southeast of Stavanger, boasts one of Norway’s largest and most diversely populated bird observatories. The area is rich with coastal and wetland habitats, and is an especially great place to see raptors, traveling seabirds and other migratory birds as they pass through on their way south to warmer climates in the autumn.

Further inland and a bit to the north, Hardangervidda—a mountain plateau about midway between Bergen and Oslo—boasts a number of sought-after mountain-dwelling species, which breed there in the spring. The woodlands of southeastern and central Norway offer springtime birding opportunities as well, with a variety of woodpeckers and owls to reward those with the skills and patience to find the best viewing spots.

Though spring and fall tend to be peak birdspotting times in many parts of Norway, prime viewing opportunities extend further into summer in northern areas, where warm weather comes later in the year and the midnight sun provides uninterrupted daylight for months on end. Tromsø, for instance, offers the opportunity to spot rare gulls and ducks, as well as swallows, songbirds and even record-breaking Arctic terns—the world’s farthest-migrating birds—all within a hike or short drive from town.

By Ivy Swenson|July 14th, 2020|Categories: Blog|Comments Off on Norway: A Great Spot for Birds (and Birders)