“The Farm” Puts Celebrities to Work 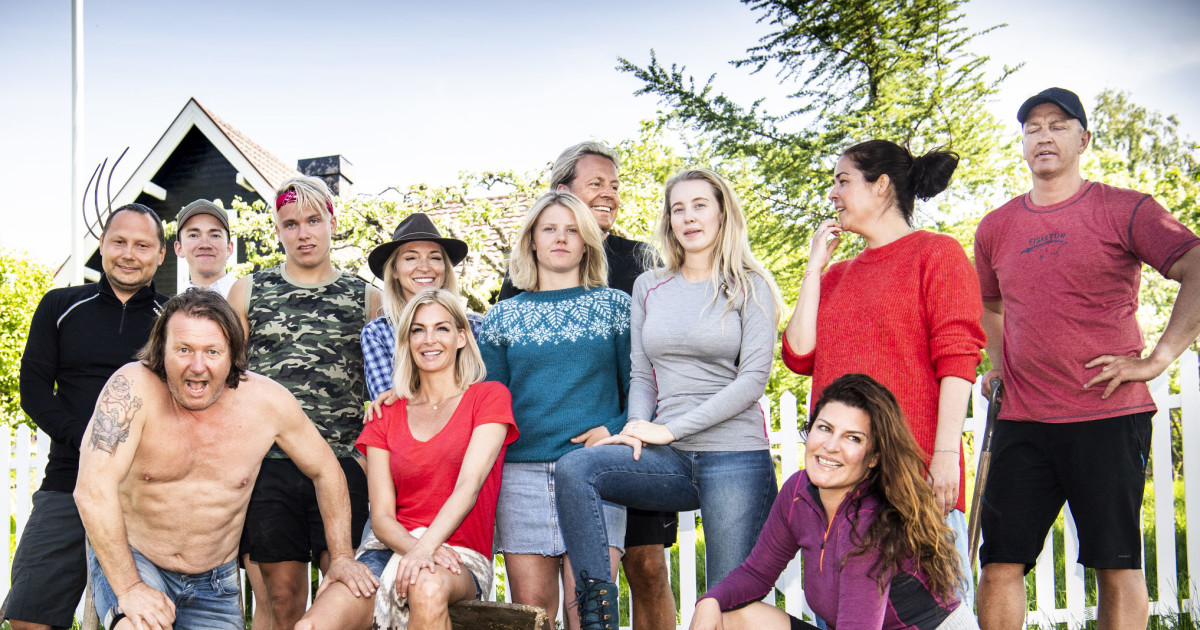 Imagine a competition where you have to milk a cow, wrestle, or build and start a bonfire for a chance to win big. Norwegian reality TV series Farmen Kjendis (Celebrity Farmer) is the celebrity spin-off of another Norwegian reality TV series, Farmen (The Farm). This acclaimed show features a dozen celebrity participants attempting to run a farm using century-old methods and equipment. With no running water, heat or electricity, the key to survival is collaboration. Each week, two contestants must face off to determine who leaves the farm.

The popular reality series is a franchise from Sweden that has been replicated in over 40 countries. The Swedish and Norwegian shows debuted simultaneously in 2001, and both countries have since added celebrity versions. (The Swedish version is called Farmen VIP). The Norwegian franchise has lasted the longest, spanning 18 seasons, with farms located in 10 out of 18 Norwegian fylker (counties).

Celebrities on the show have included a boxer, TV chef, supermodel, comedian, artist, YouTube star, actor and professional athletes, among others. Gaute Grøtta Grav, winner of Farmen Season 1, has hosted both shows since 2004. Now filming its fourth season, Farmen Kjendis 2020 will put the stars to work on Gjedtjernet Farm in Grue, Hedmark county. Tiril Sjåstad Christiansen, pro slopestyle skier and winner of Farmen Kjendis Season 3, assumes the hosting role while Grøtta Grav continues as host for Season 16 of Farmen.

By Jana Velo|June 10th, 2019|Categories: Blog|Comments Off on “The Farm” Puts Celebrities to Work