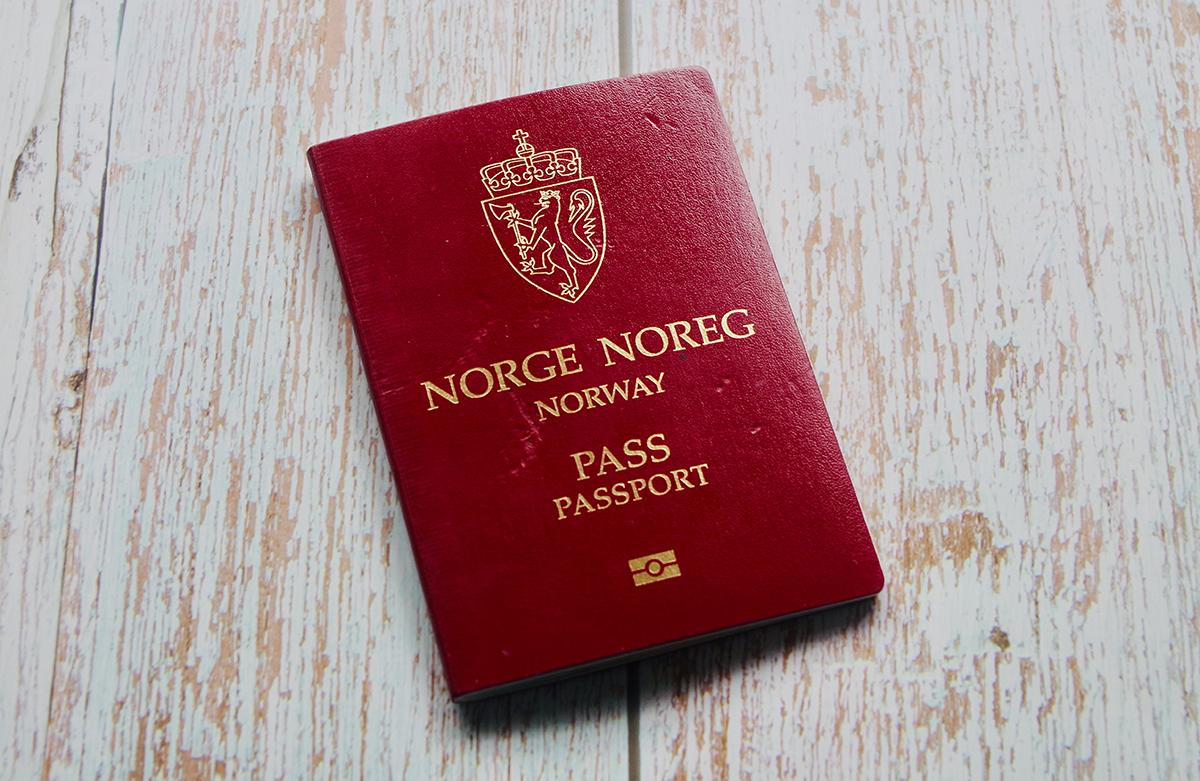 Ever since Norway began allowing dual citizenship in January 2020, applications have been pouring in from people seeking to become Norwegian citizens. The influx of applications has far outpaced expectations, prompting lawmakers to propose expanding Norway’s citizenship processing capacity by NOK 61.5 million in 2021.

26,000 people applied for Norwegian citizenship in the first six months after the change was enacted, far exceeding projections, and a total increase of around 60,000 applications is expected by the end of 2022. Meanwhile, the global coronavirus health crisis has slowed processing times, resulting in a quickly growing backlog and lengthy waiting periods. As of October 2020, the waitlist of unprocessed applications had grown from 14,000 to 40,000.

The proposed legislation would provide funds to increase processing capacity and address the backlog. Additional funding is also providing through increased application fees, which are NOK 3,700 for most adults. Former Norwegian citizens who are reapplying pay a reduced fee of NOK 2,700.

Despite the new dual citizenship law, becoming a Norwegian citizen remains a long and challenging process. Although the specific requirements vary depending on country of origin, marital status and other factors, applicants generally must pass a Norwegian language and social studies test, provide criminal background information, and complete a lengthy residency period (usually 7 years) in addition to other requirements. The process has become more difficult in recent years, and legislative efforts are currently underway to further intensify the oral portion of the Norwegian language competency requirement.