A look at Norway’s coffee culture 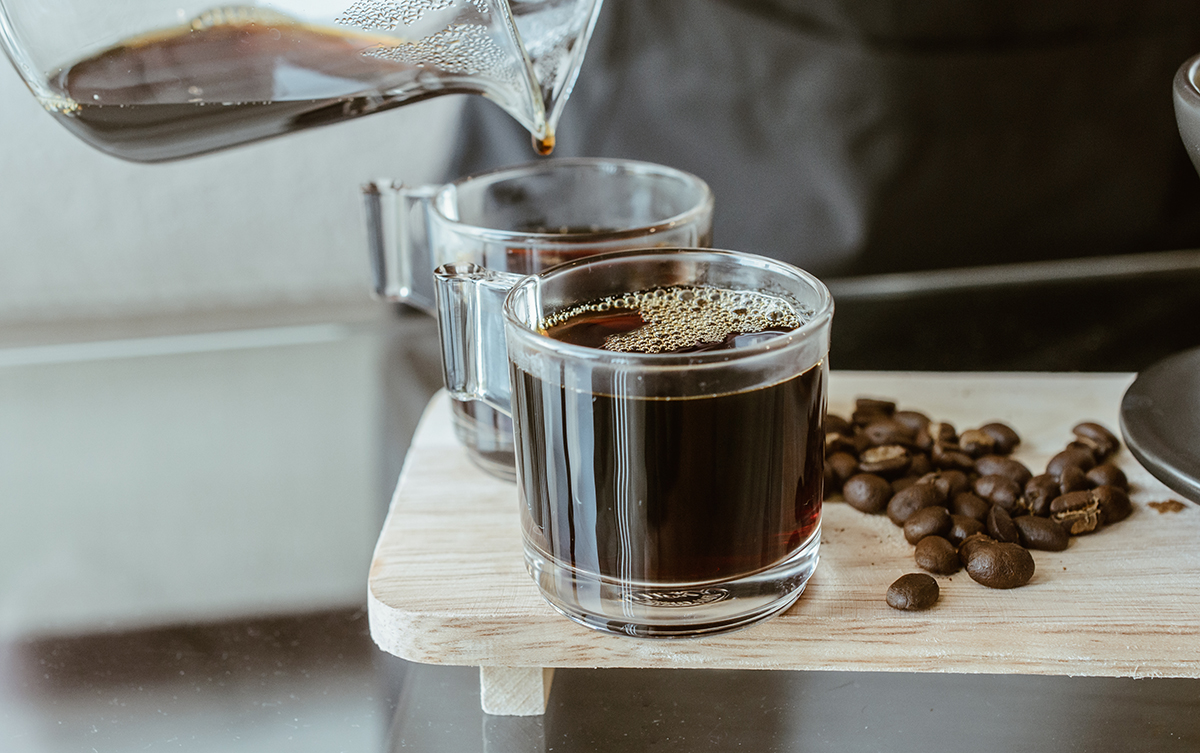 In a recent list of the top ten coffee-consuming countries reported by WorldAtlas, half were Nordic countries. In fact, Norway claimed second place right behind Finland. Although it is very apparent from this list that Norwegians love their coffee, that has not always been the case.

The first evidence of the breakthrough of coffee in Norway wasn’t until the 1800s, when wealthy businessmen began to bring it home from their travels abroad. Some think that its popularity only soared because of the prohibition on alcohol in Norway from around 1917 to 1927; during that time, coffee served as the new social drink.

As years have passed, coffee has broken into mainstream Norway as a “trendy drink.” Its original format has broadened to include esspresso favorites like macchiatos, cappuccinos, lattes, etc. This growing popularity is reflected in the increasing number of coffee bars throughout Norway, especially in the big cities. The most visited coffee bar in Norway is called Espresso House, which is actually a Swedish chain. However, Kaffebrenneriet is also well known and is exclusive to Norway.

A second popular belief about the origins of coffee’s local popularity has to do with Norway’s climate. Some think that the cold and dark winter days play an integral part in pushing people into coffee shops and inspiring them to get a warm mug in hand. Additionally, coffee in a thermos is often a necessity for people when they’re out enjoying nature. In fact, turkaffe (hiking coffee) is a longstanding tradition.

Regardless of which theory is right, it is certainly true that Norwegians love their coffee (as evident from the 21.82 lbs per capita consumed annually!). Nearly 80% of Norway’s population enjoys coffee daily, many four to five times a day. No matter the occasion, it seems coffee is almost always present. For coffee enthusiasts looking to branch out, Norwegian egg coffee is a must-try. It clarifies the coffee and extracts the bitterness.