Gone are the days when you’d have to buy a plane ticket or take language lessons to read recent books by Norwegian authors. Titles from many genres are being translated into English and brought to the North American market.

Here are a few 2019 releases that are now available in the US and Canada: 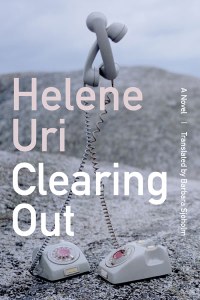 – Helene Uri; Translated by Barbara Sjoholm
In a masterful blend of fiction and autobiography, a Norwegian novelist sends her character to the Far North to learn what she can about their Sámi ancestry. 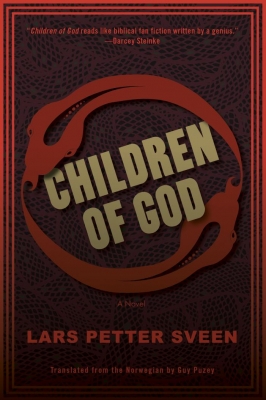 Children of God – Lars Petter Sveen; Translated by Guy Puzey
“Focusing primarily on minor characters from the Gospels—the Samaritan woman at the well, a crucified thief, the disciple Andrew—the book conjures more power from (and for) its shadowy central figure.” —The New York Times Book Review

No Horizon Is So Far 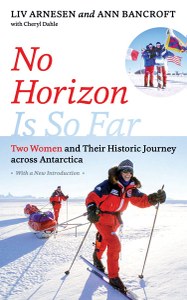 – Liv Arnesen and Ann Bancroft
Two Women and Their Historic Journey across Antarctica
This extraordinary story follows Arnesen and Bancroft as they cross Antarctica—from the planning of their expedition through their brutal trek as they walked, skied and ice-sailed for almost three months in temperatures reaching as low as -35° degrees, all while towing their 250-pound supply sledges across 1,700 miles of ice full of dangerous crevasses. 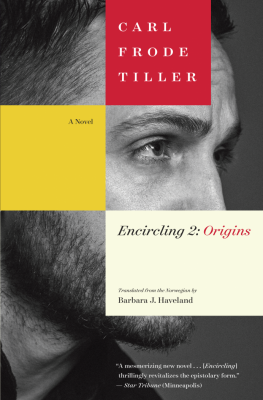 Encircling 2: Origins – Carl Frode Tiller; Translated by Barbara Haveland
(Part 2 of The Encircling Trilogy)
“[Encircling 2] pelts across the landscape of memory, around obstacles of lies, secrets, and vanity…An incomparable intellectual escapade… [Tiller’s books] are shards, large slices of story and characterization, each a jagged stepping-stone leading to an inescapable conclusion.”—Los Angeles Review of Books 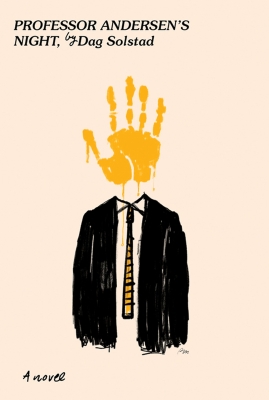 Professor Andersen’s Night – Dag Solstad; Translated by Agnes Scott Langeland
In this existential murder mystery, it is Christmas Eve, and fifty-five-year-old professor Pål Andersen is alone, drinking coffee and cognac in his living room. Lost in thought, he looks out the window and witnesses a murder in the apartment across the street. Failing to report the crime, he becomes paralyzed by his indecision.

Find these titles in bookstores or online, or request them at your library. Any of these works may be used toward earning a Cultural Skills Pin for Literature.